The fund will have an eight-year investment horizon and will start with €838 million, rising to €2 billion by the end of next year. Arrow, which will have a 24.9% stake in the fund, will invest together with some of the world’s largest other investors. 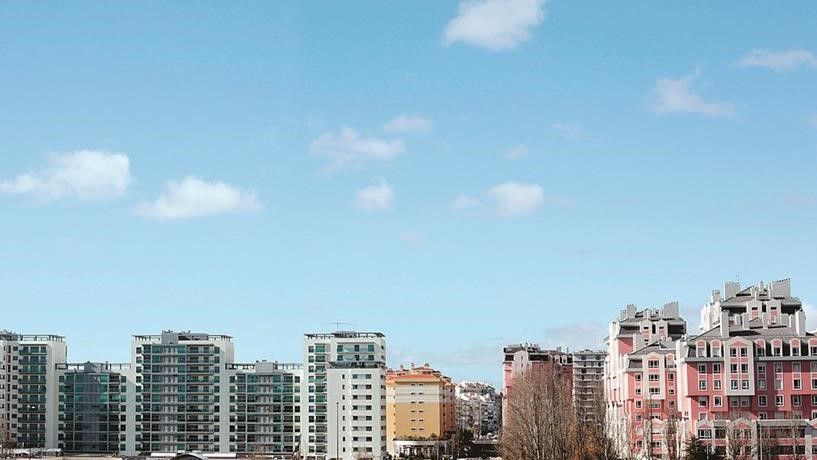 Many of Portugal’s banks are struggling to reduce their exposure to non-performing loans as per requirement by European and national regulatory authorities. According to the latest figures, Portugal’s banks sold €5 billion in NPLs this year and are set to sell another €800 million. For example, Novo Banco sold the €1.3-billion Nata 2 portfolio in September to Davidson Kempner. At the same time, Caixa is finalising the sale of the €100-million Mars 2 portfolio.