The winners of the André Jordan Prize, which honours academic and scientific work on the economics of cities, tourism and real estate, will be announced today, November 20, at 15.30 in an online ceremony. The biennial award has been bestowed for ten years, recognising work carried out over the previous two years. 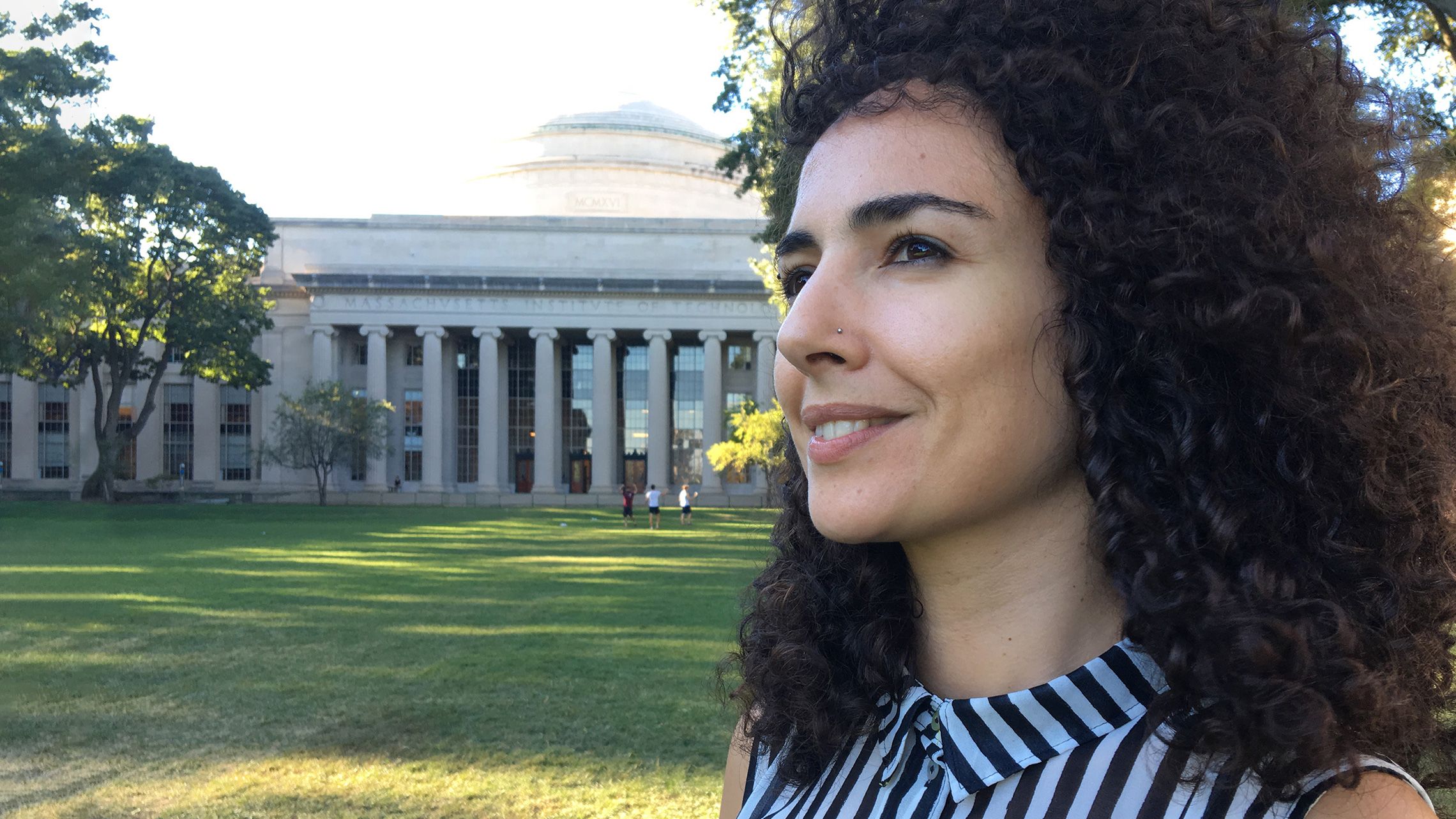 Khadija Benis won the André Jordan Award (6th Edition) in the “PhD/Scientific Papers” category. The PhD thesis was carried out under the MIT Portugal program – Sustainable Energy Systems. Ms Benis focused on an emerging research topic: Building-Integrated Agriculture (BIA), which consists of the application of high performance soilless cultivation methods adapted for use on top of or in buildings.

Confidencial Imobiliário, which has held the ceremony since 2010, dubbed the award in honour of the father of Portuguese tourism, the entrepreneur, founder, creator and developer André Jordan. Over the years, the André Jordan Prize has awarded six prizes to various works and studies in two distinct categories: master’s theses and doctoral dissertations/scientific articles.

A total of 47 academic works have been nominated. The jury, chaired by Professor Augusto Mateus, is made up of distinguished personalities in academia and business, such as Francisco Rocha Antunes, the former Chairman of the Board of RICS in Portugal, José da Silva Costa, Full Professor at the Faculty of Economics, University of Porto, José Crespo de Carvalho, Full Professor at ISCTE, Eduardo Abreu, President of the Urban Land Institute in Portugal and Gilberto Jordan, CEO of the André Jordan Group.

The 2020 awards ceremony, which will be attended by personalities such as António Costa e Silva, Augusto Mateus and Carlos Moedas, will be followed by a panel discussion on the opportunities for Portugal during and after the Covid-19 pandemic.