Altamira Portugal announced that it had finalised the sale of three assets to JOM, a Portuguese household goods chain, for more than €6 million. 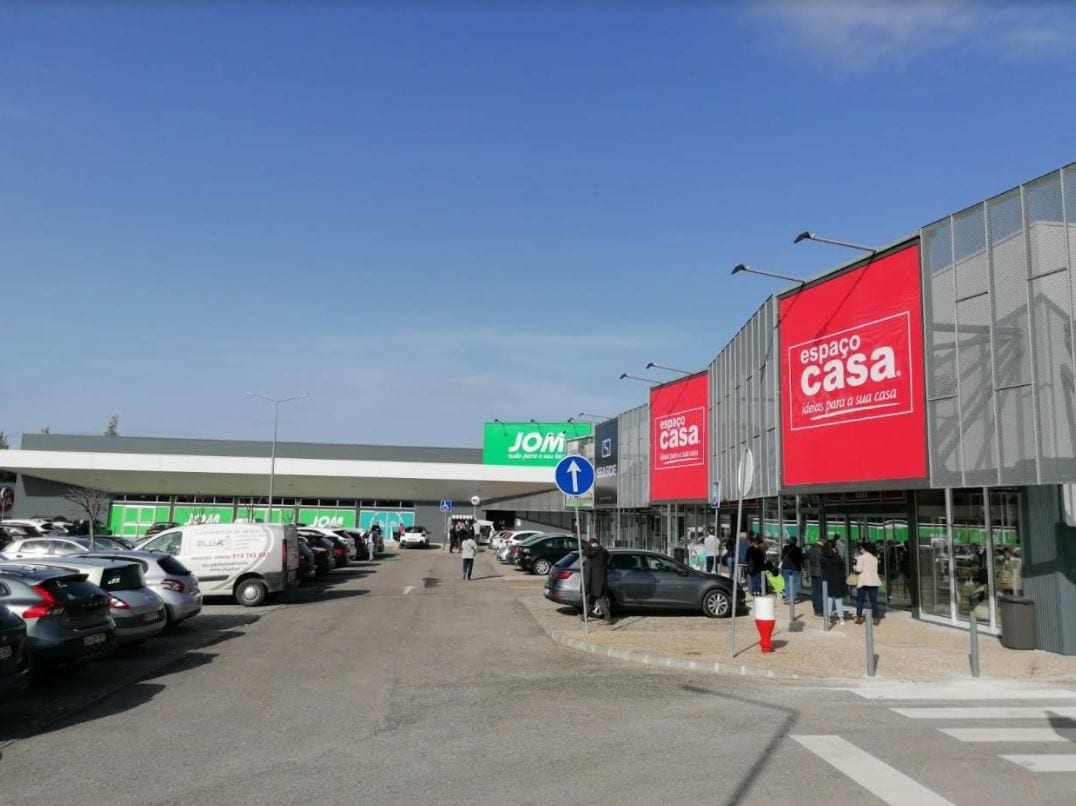 The credit and real estate asset manager intermediated the sale of two retail parks and land for a future 17,000-m2 commercial project to the JOM group.

JOM paid more than 2.7 million euros for the Caldas Retail Park, aiming to boost Caldas da Rainha’s commercial attractiveness, just north of Lisbon, through the opening of the stores Espaço Casa, Seaside and JOM. The shopping centre will open to the public by the end of this year.

The Portuguese group also acquired a 17,000-m2 plot of land next to Arena Shopping, in Torres Vedras, for a new JOM store. In the same vein, the company bought the Guimarães Retail Park, inaugurated in 2008, for 3 million euros.

According to João Ribeiro, Altamira’s director of real estate, “The concretisation of these sales is the result of a process aligned and desired by sellers and buyers, the result of a fruitful partnership, in which both achieve their objectives. These processes are also positive for the assets, which will be revitalised, gaining a new life and activity opportunities.

“This bet by JOM is also a sign that, despite the impact of Covid-19, the retail sector, in terms of investment, can be attractive and offer opportunities at this stage,” Mr Ribeiro added.

Altamira Asset Management Portugal is a well-regarded firm operating in the Real Estate market, with a portfolio of more than 4,000 properties, including commercial properties,  land and residential assets (flats and houses). The JOM group was created by the executive Joaquim Oliveira Mendes and sells products for the home in more than two dozen physical shops in Portugal and online. The group owns several factories and a series of real estate investments.