According to a list of fees sent by Portugal’s municipalities to the country’s Tax and Customs Authority (TA), property owners in 84 different municipalities will see a reduction in their IMI rate for 2021 for properties held December 31, 2020. 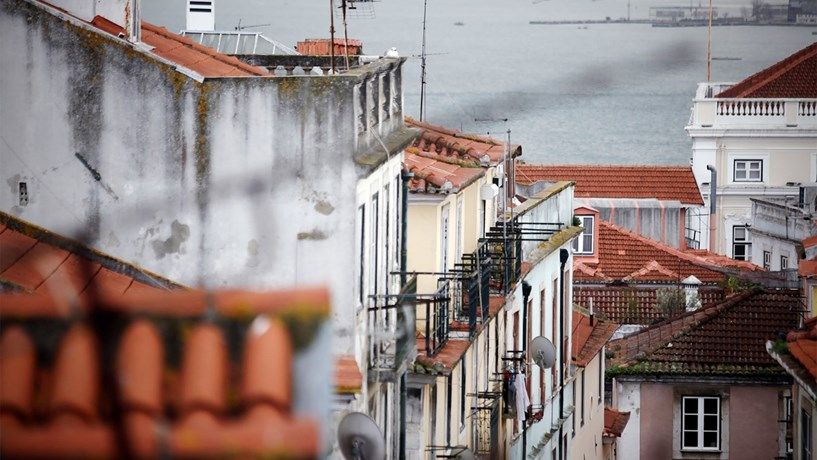 The regions include some of the country’s most populous municipalities, even as they account for less than a third of the total. Just 10 out of the 308 municipalities are continuing to charge the maximum rate of 0.45%.

Those 84 municipalities cover 47.7% of Portugal’s residents, according to published by the Jornal de Negócios. More than half of the town councils (179) have opted to charge the lowest permissible rate of 0.3%.

Among the ten municipalities with the highest populations in the country, Lisbon and Porto are the only two that opted not to lower their IMI rates in 2021. However, Lisbon already charges the minimum rate of 0.3% and Porto maintained its at 0.324%.