The Ageas Portugal Group will, by the end of the year, own around ten office buildings. 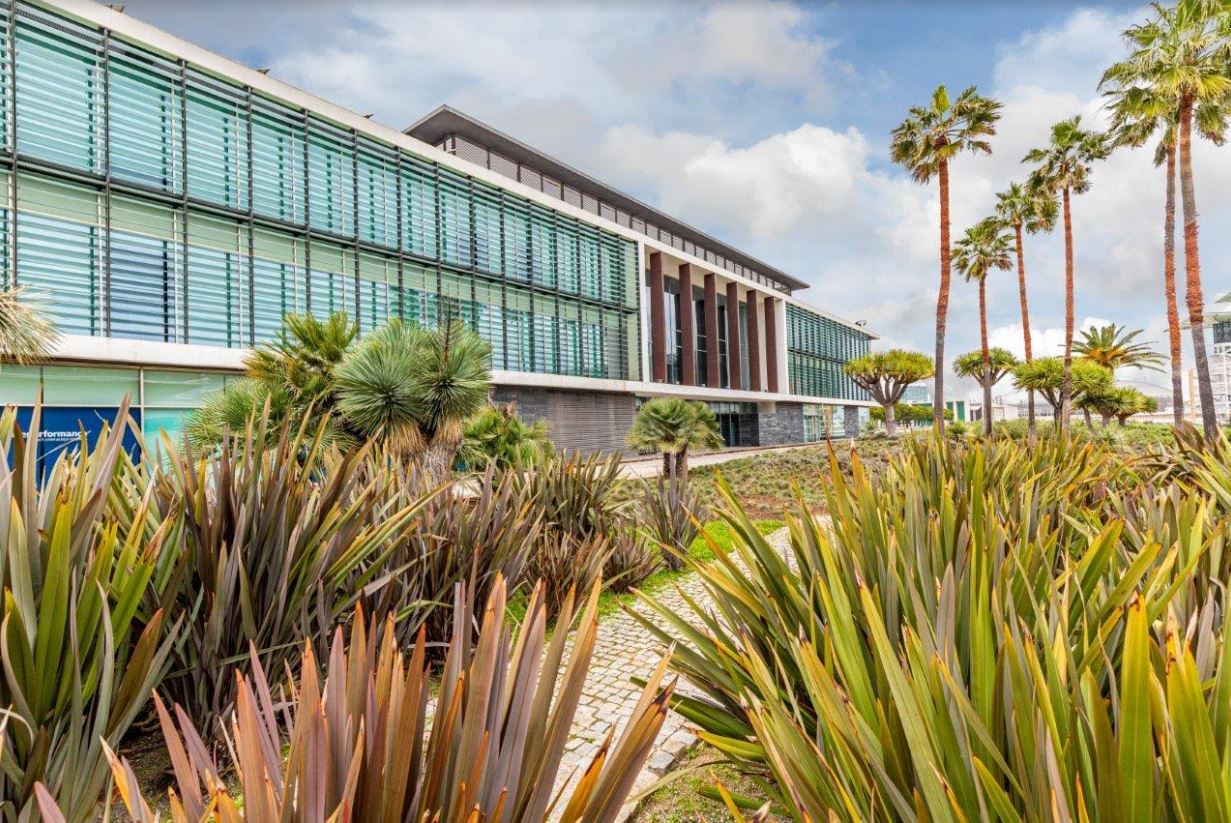 The insurance group announced the acquisition of two new buildings in Lisbon, following its ambition to build a portfolio of prime offices in the capital.

The Ageas Portugal Group aims to develop a sustainable investment strategy and actively manage its properties, proof of which the two buildings it just acquired are already fully leased.

After beginning with the development of the company’s new headquarters in Parque das Nações, acquiring these buildings is part of a broader strategy to strengthen its real estate investment in Portugal. By the end of the year, the Ageas Portugal Group will own around ten office buildings, representing around 60,000 m2 of surface area and the two new Ageas Group headquarters buildings in Lisbon and Porto, and others under study. These moves result from investments totalling €500 million by the insurance group in the Portuguese real estate market by the end of 2021.

According to Gilles Emond, Head of Real Estate at Ageas Group Portugal, “We believe that our buildings are endowed with sought-after characteristics such as a high-quality working environment and a prime location, reflected in the various leases, such as the case of a leading IT company that has set up offices in our building at Rua Castilho in Lisbon.” The executive added that “We will continue to progressively build our real estate portfolio, with the ambition of becoming a widely-known as responsible investors in Portugal”.

Founded in 1824, Ageas is an international insurance group based in Brussels and present in 14 countries in Europe and Asia. Operating in Portugal since 2005, it sees the country as one of its primary markets, where it intends to develop, through strong partnerships and contributing to the development of the country and of society through the Ageas Foundation.