In the Alentejo, 1,044 new construction licenses were granted. 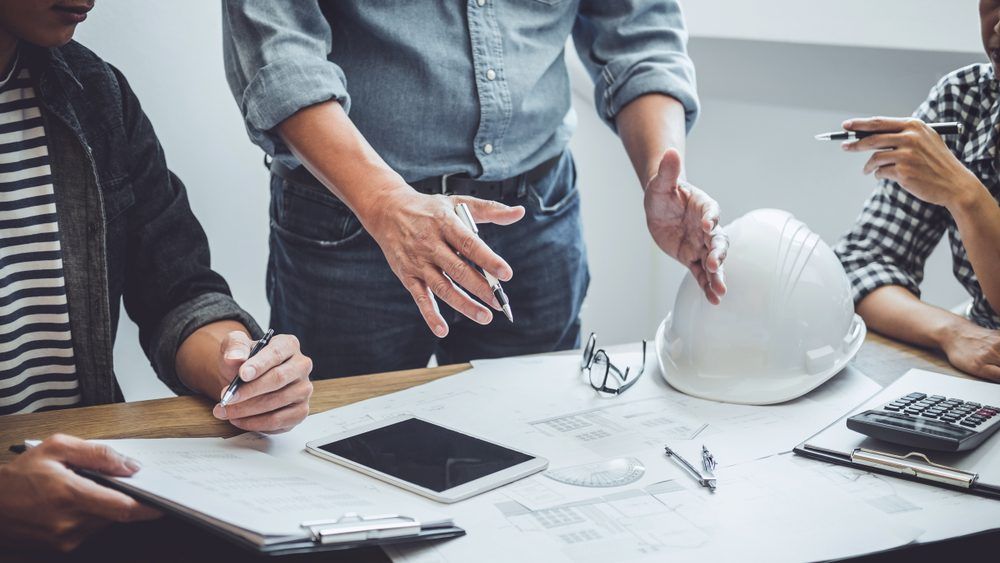 Cement consumption in Portugal totaled 2.87 million tons in the year to September, an increase of 6.6% year-on-year, according to AICCOPN’s Statistical Housing Synthesis.

New mortgages granted by financial institutions totaled 11.157 billion euros in the year to September, an increase of 37.8%, compared to the same months of 2020.