According to an article published in Publituris, Lodging Econometrics (LE), a North American consultancy company that analyses hotel construction trends and projects in Europe, has stated that there are currently 120 units under construction for a total of 14,510 rooms in Portugal. The figures place the country in fourth place in the European ranking. 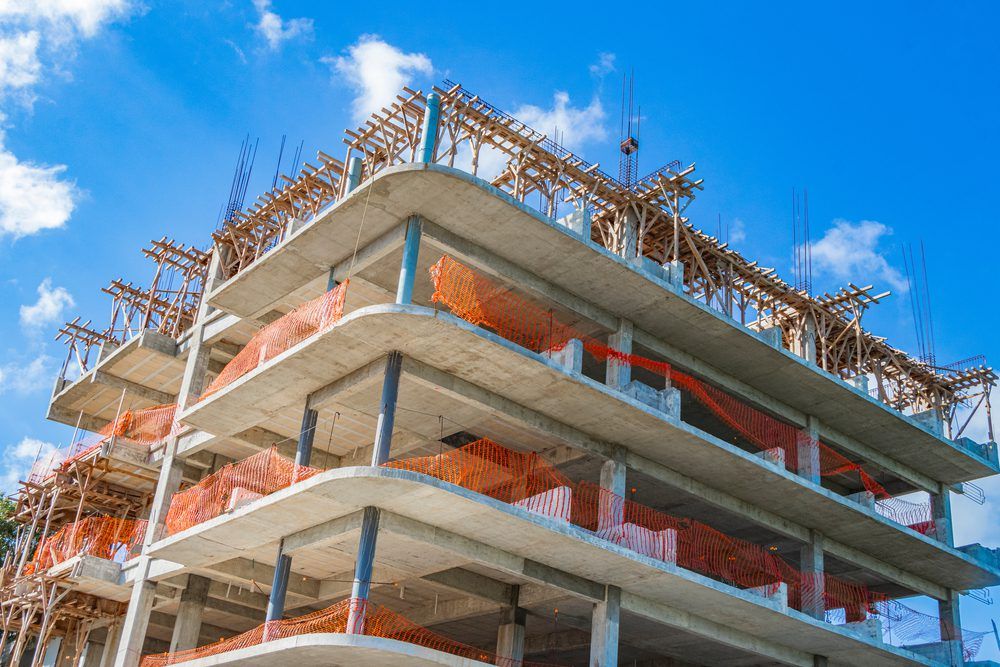 Over the past 18 months, “border closures and the absence of tourism have been the biggest disruption for many European economies,” LE points out, admitting, however, that “many [countries] are beginning to show signs of recovery.”

The consultancy also notes that “pent-up demand has left tourists eager to make plans for the end of the summer,” concluding that the demand for travel “should increase during the second half of 2021.”

These five groups represent, moreover, 50% of all the projects in planning in Europe.