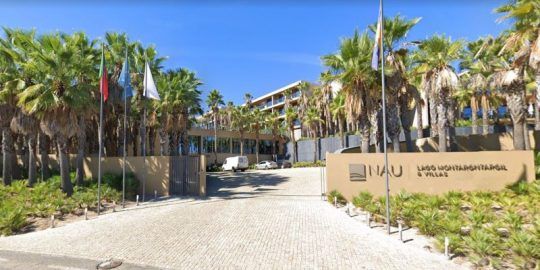 DK and Bain Offer Up to €900m for ECS Portfolio

September 15, 2021 Davidson Kempner Partners and the Bain/Cerberus consortium have already submitted binding proposals to acquire a package of 30 assets from ECS. The sale process, known as Project Crow, involves the disposal of two recovery funds that own hotel properties across Portugal, as well as some land developments and other commercial assets, managed by ECS - Sociedade Gestora de Fundos de Capital de Risco. Davidson Kempner offered €900 million, while Bain offered €850 million to acquire the portfolio. In the negotiations that will follow, the banks will try to get DK Partners and Bain/Cerberus to revise the prices of the assets upwards, or exclude some of these assets, where the price offered is considered insufficient by the banks, says Jornal Económico. Novo Banco wants the sale of all of its assets, which accounted for most of the losses, amounting to 260 million euros. Millennium bcp wants the withdrawal of assets with a value below its balance sheet. Caixa Geral de Depósitos is exposed to the ECS restructuring funds. Santander and Oitante also hold investment units in these funds. The newspaper also reported that the list of assets for sale that make up the Crow project includes the Governor's Palace and nine other NAU hotels in the Algarve and Alentejo. The funds' portfolio also includes other assets such as the La Vie shopping centres in Funchal, Guarda, Porto and Caldas da Rainha. The funds' hotel units that are for sale are all managed by NAU, an operator created by ECS in 2018 to manage the assets and include, in addition to the Governor's Palace, the "Lago Montargil & Villas" in the Alentejo, but also several assets in the Algarve, such as São Rafael Atlântico, Salema Beach Village, Salgados Vila das Lagoas, Salgados Palace, Morgado Golf & Country Club, Salgados Palm Village Apartments & Suites, Salgados Dunas Suites and São Rafael Suites. The submitted bids are valid until October, a deadline that can be extended. The idea is that the decision is taken by the end of the year so that the operation can be closed in early 2022. Translation: Richard D K Turner 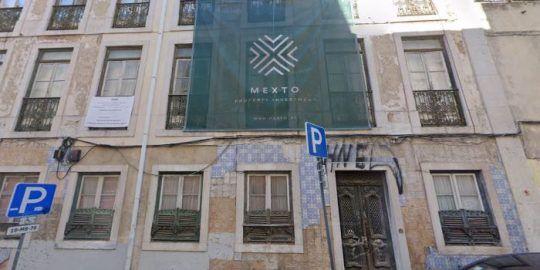 Mexto to Invest Another €20 Million in Portugal by Year-End

September 9, 2021 – Brainsre.news The Swiss real estate developer intends to strengthen its presence in Portugal by focusing on the second-home sector on the coast south of the capital. According to statements to Expresso, Mexto’s sales and marketing director said that the company “maintains the focus of strong residential investment in prime areas of Lisbon, but is also analysing the coastal region from Lisbon to the Algarve for second-home projects. Homem de Mello added that “there is a very significant increase in demand for luxury and super-luxury housing by international clients” and that the buyer’s profile has also changed. “We’re seeing demand for homes with large areas, between 200m2 and 300m2, but which are not for investment, but rather for people who want to live in Portugal,” he added. To meet this type of demand, the executive cited the example of Maison Eduardo Coelho, an 8.5-million-euro investment in the centre of Lisbon. The development is underway, aiming to rehabilitate and convert an early 19th-century building into a project that includes seven flats, with prices ranging from 910,000 euros to €4.5 million. For the medium-high segment, the company is also building the 40-flat Ajuda Garden Residences and Prior do Crato, a 20-flat residential project that represents an investment of 20 million euros. Work is scheduled to begin this year. Mexto has been gaining recognition in this sector in Portugal, specialising in luxury residential rehabilitation and already has a real estate investment portfolio of around 200 million, spread over ten projects and 242 flats. Translation: Richard D K Turner 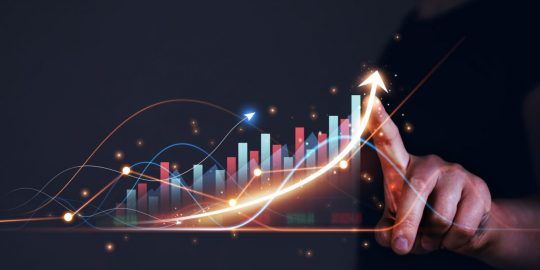 September 6, 2021 – Ana Custódio Euribor rose Friday at three and six months and fell at 12 months. Euribor rates rose Friday at three and six months and fell at 12. The rate most commonly used in Portugal to index mortgages, the six-month Euribor rate, rose today by 0.001 points to -0.519%, compared to a low of -0.534%, posted on January 28, according to Notícias ao Minuto. The three-month Euribor rose 0.003 points -0.548%, versus an all-time low of -0.553% on May 18. The 12-month Euribor rate fell 0.001 points from the previous session to -0.500%, against a low of -0.515% on February 2. The Euribor is determined by the average rate at which a group of 57 banks in the Eurozone are willing to lend money to each other in the interbank market. The three, six and 12-month Euribor rates fell below zero in 2015 on April 21, November 6 and February 5, respectively. Changes to Euribor interest rates are closely linked to increases or decreases in the European Central Bank’s (ECB) benchmark interest rates. Translation: Richard D K Turner
2/9/2021

Loans Under Moratorium Drop to €36.8 Billion in July

New Mortgage Lending Up 34.4% in First Half of the Year

Euribor Rates Unchanged at Six Months, Up at Three and 12