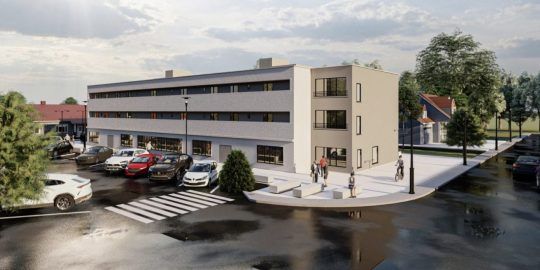 April 17, 2021 – Ana Custódio Círculo de Mestres joined a group of investors to develop the new units. An undisclosed group of investors, together with Círculo de Mestres, which is managing the project, will build a brand new residence in Coimbra and remodel an existing one in Oeiras. Círculo dos Mestres will open two new homes, one in Pereira do Campo in the Coimbra region and another in Carnaxide, in the municipality of Oeiras. The network of senior residences is based on the concept of itinerant active ageing. An investment of 16 million euros is forecast, adding 250 new users, as the network attempts to reach its goal of having 1,000 users at a national level within three years. Círculo dos Mestres already has two residences in Aveiro for around 150 people. The Solar das Camélias home operates in Albergaria-a-Velha, and the Casa do Sol Poente home, in Aveiro. These new units are based on the continuation of the Círculo de Mestres project, which foresees the projects' development in phases lasting 18 to 24 months. The new residences in Oeiras and Coimbra are scheduled to open between the last quarter of 2022 and the first half of 2023. Círculo dos Mestres is committed to a unique concept of senior mobility between country, beach and city, which allows its users to move according to their personal and life needs. Furthermore, this concept allows the users to move to another of the group's residences, choosing between spending some time in a country or city area. In a short explanation about the group's concept, Prof. Dr Eugénio Leite, CEO Círculo dos Mestres, noted that "We want to add life to our users, we want them to develop their own projects, we want our users to have an above average quality of care, we believe that the user should be given back in what they have already contributed to society and to their families." The network admits the possibility of partnerships with other business groups or investors that share the same concept and objectives, in order to extend the areas of action to other domains, with the aim of continuous improvement. Translation: Richard D K Turner 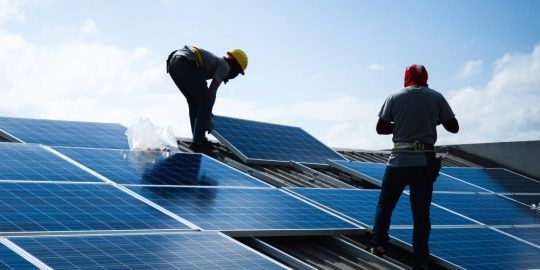 16 June 2021 The UK-based NextEnergy Capital is investing in its second project in Portugal. This is the London-based company’s second project in Portugal after an 18-million-euro investment to acquire a photovoltaic plant in Paderne, in Faro. NextEnergy Capital will invest 35 million euros to build a solar photovoltaic plant in Quinta do Anjo, municipality of Palmela, Setúbal district, reports Jornal Económico. The project is due to start operating in 2022 and will cover an area of 45 hectares. The plant will have a capacity of 40.5 megawatts-peak (MWp) with over 90,000 solar panels, with the power to supply over 21,000 homes per year. NextEnergy Capital describes itself as an investment and asset management company in the renewable energy sector. According to the Jornal Económico, the project was unveiled today at an event in Palmela. Translation: Richard D. K. Turner 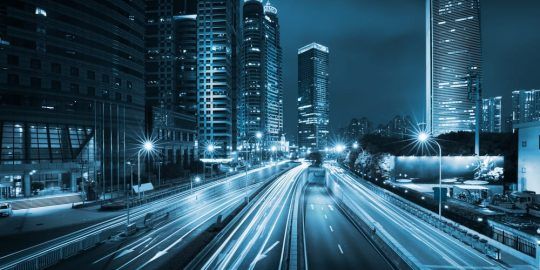 Technology Most Active Sector in Year to May 2021

14 June 2021 By transaction volumes, the technology sector was the most active sector during the first five months of 2021, with 23 transactions, followed by the Real Estate sector (22). The figure stems from the May monthly report presented by TTR (Transactional Track Record). There were a total of 141 transactions for €3.1 billion. Acquisitions by US companies in Portugal increased by 25%, while there was a 34% increase in the number of Venture Capital deals. According to the Transactional Track Record, the Portuguese transactional market registered a total of 141 transactions and moved EUR 3.1bi, with 40% of the total transactions having their values disclosed. These figures represent a 10% decrease in the number of transactions compared to the same period in 2020 and a 53% decrease in the capital raised. Translation: Richard D. K. Turner
8/6/2021

The Portuguese Real Estate Market in May

The Spanish Real Estate Market in May

Public Works Tenders Down 29% in Year to April

Mergers and Acquisitions Fall by 20% to April 2021