A Swiss bank involved in tax fraud is using a Luxembourg-based fund to invest in Lisbon. It bought a building leased by Sonae and has plans to raise the rent. 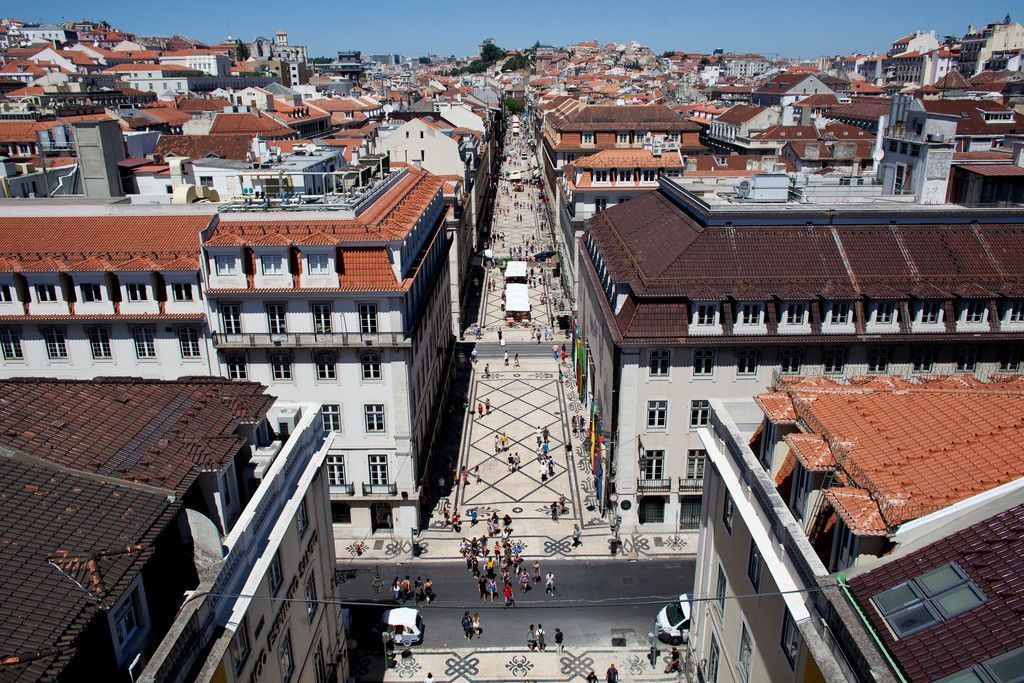 A Swiss bank with a history of tax fraud is investing in downtown Lisbon through a Luxembourg fund, the Diário Expresso (pay-wall) reported. The Swiss bank Reyl, which paid a fine for concealing assets for a former French minister, is at the centre of this case, using a Luxembourg-based vehicle called the Portugal Real Estate Opportunities Fund.

According to Expresso, the Reyl bank fund had already raised 120 million euros to invest in real estate in Portugal by the end of 2016, a figure that has most likely grown in the meantime. 6.66 million euros were used to acquire the Duque de Loulé building in Lisbon this May.

The same fund has already acquired real estate around Saldanha, Picoas and Parque das Nações in Lisbon, including an office building that is currently leased by the Sonae group. “The building is 100% occupied by a single tenant,” Expresso reported, based on the 2016 report and accounts of the Portugal Real Estate Opportunities Fund. “The strategy for the asset is to capitalise on an increase in rents by the end of 2018 when the current lease ends.”

The fund, audited by PwC, has already worked with the Portuguese company FinSolutia, which manages credit portfolios and is managed by Nuno Espírito Santo Silva, who has ties to the former BES Investimento. Connections to the Espírito Santo Group don’t stop there: the fund has already been managed by ES Bankers Dubai Limited, which belongs to the same group.