Allocations of office space rose by 77% year-on-year in June, reaching an eleven-year high in the first semester of 2019. According to a report by Savills, company’s took up a total of 101,004 m2 of office space. Lisbon’s Zone 1 (CBD) accounted for 64.3% of the entire allocation in June. 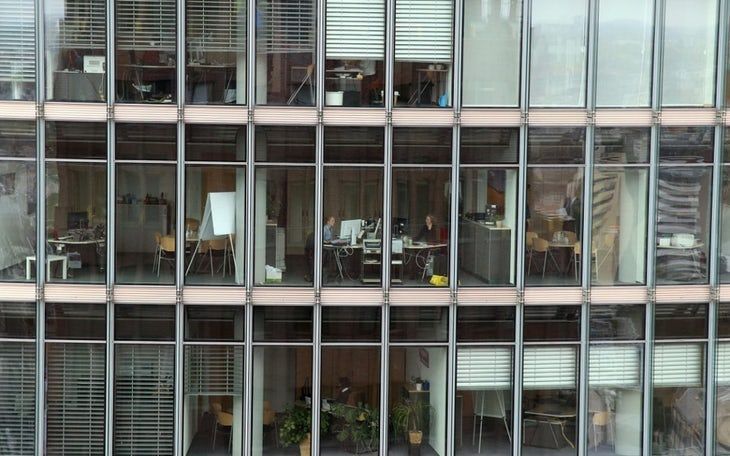 About 34% of the allocations were due to new buildings entering the market.