A former metalworking factory on Rua António Bessa Leite, in Porto, will be converted into a new real estate development, with 10,000 square meters of construction area. António Cardoso Pinto, the former CEO of Adira, the factory’s owner, stated that a project for the site is under development. 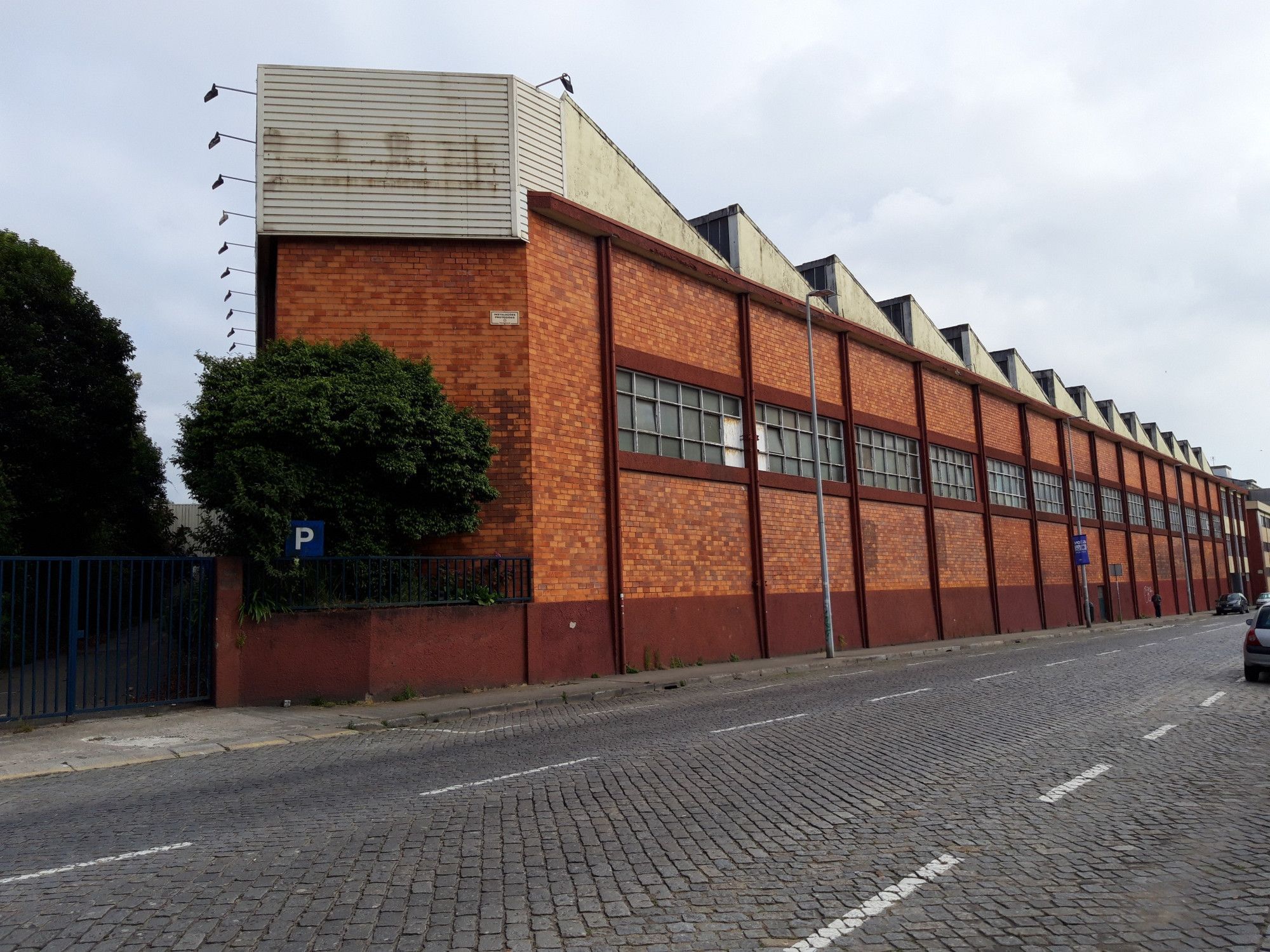 Previously, the Sonae Group acquired Adira and most of its assets for €9 million in 2017. The former factory was not included in the sale. That building is now theoretically on sale, though a price has yet to be set, as the owners await approval for the associated project.