Ricardo Bellino looks set to move ahead with a €100-million real estate project in Portugal. The development, located between the beaches of Comporta and Galé, will have the participation of the Ralph Lauren group. The two are looking to redevelop the Herdade do Pinheirinho, in the municipality of Grândola. The project involves a luxury beachside retreat aimed at wealthy foreigners, principally Americans. 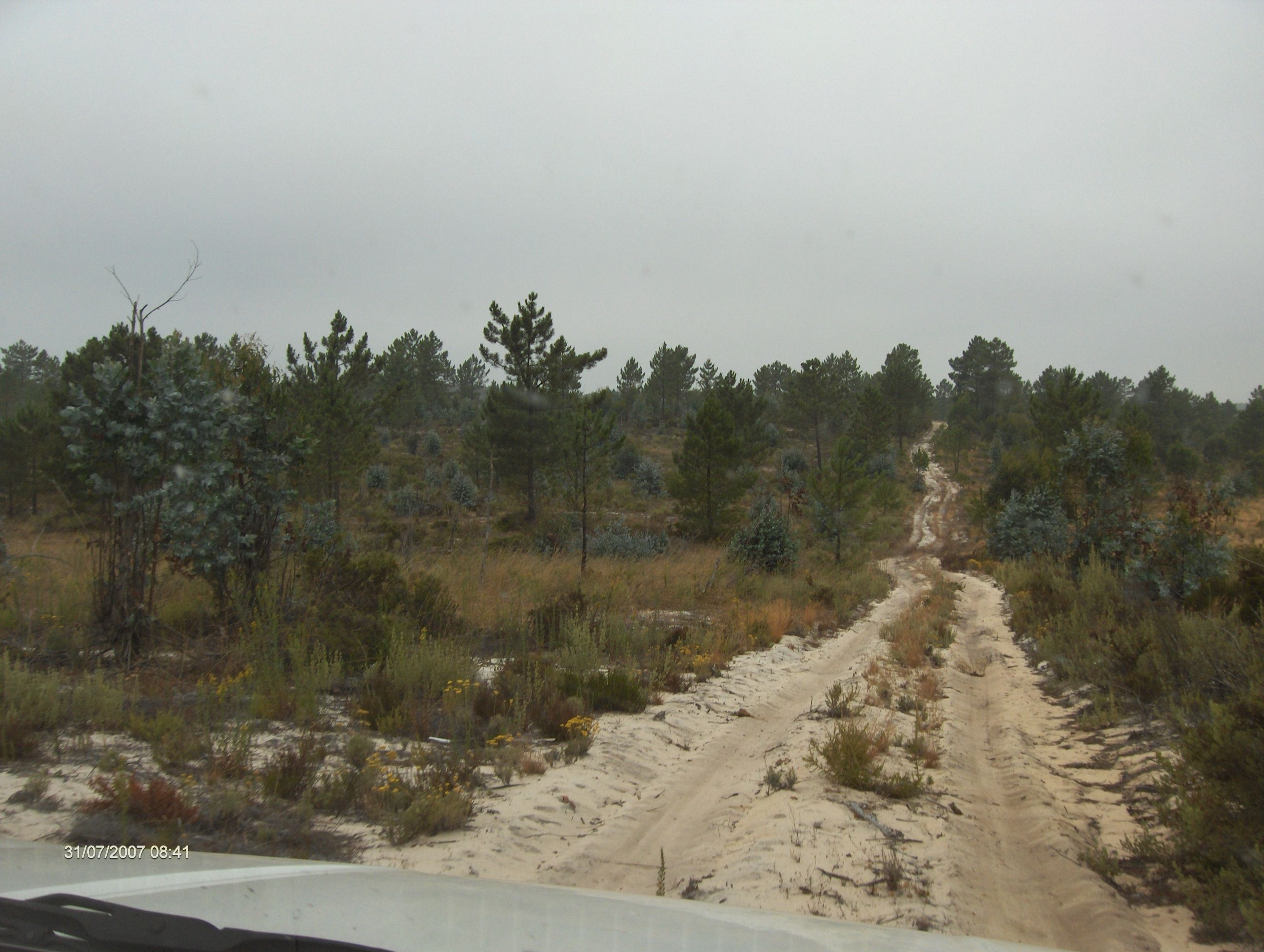 The resort would seek to target an audience interested in an ultra-positive lifestyle, with social and sporting activities linked to golf, horses and culture, attracting both wealthy foreigners and the Portuguese elite.

Mr Bellino, who has formerly partnered with Donald Trump on a project in Brazil, confirmed that he had submitted an offer to acquire the Herdade do Pinheirinho estate. He added that his offer is roughly 35% above market value. Two other groups submitted offers for the asset, and a decision is expected later this month.