A new 5-star luxury hotel, the PortoBay Flores, opened last week on one of Porto’s most well-known pedestrian streets, the Rua das Flores. The hotel is PortoBay’s second in the city after it also acquired the Hotel Teatro, now known as PortoBay Hotel Teatro, at the end of last year. 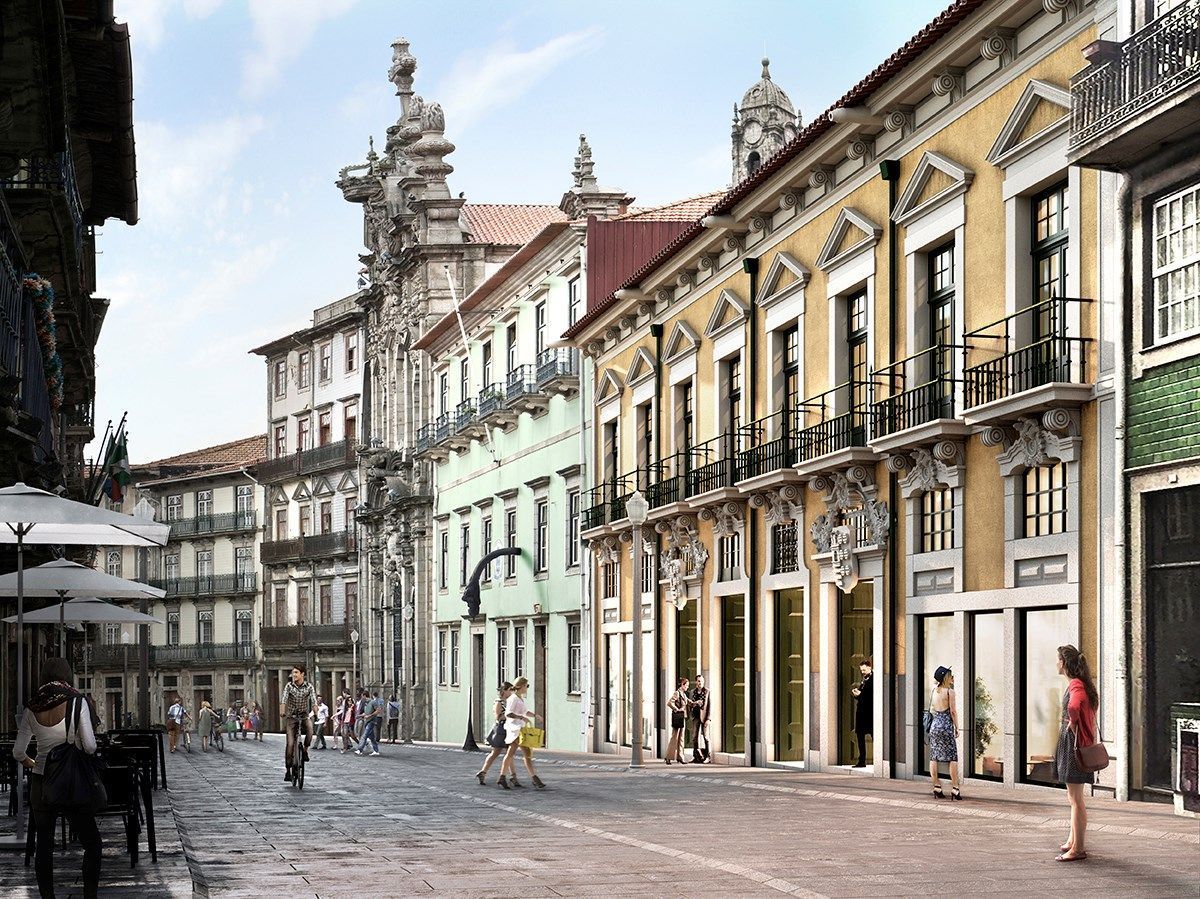