As a consequence of the bankruptcy of Landterrasse Real Estate, the building currently operated by the Luna Hotels & Resorts group in Portimão will put be on sale via electronic auction, which will run until October 10. 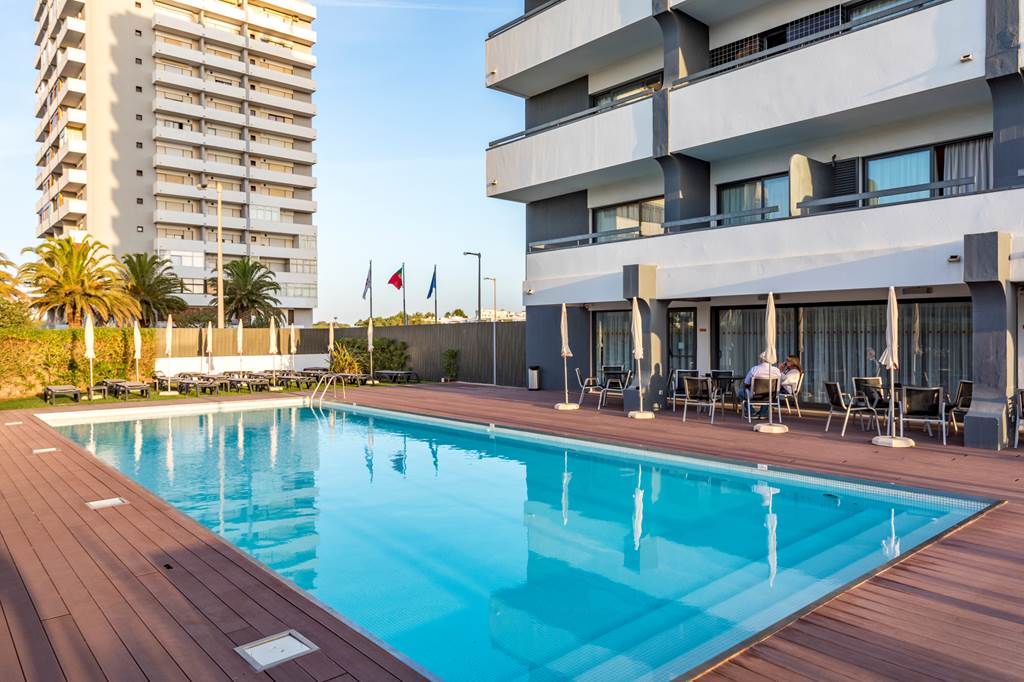 The 3-star aparthotel, known as Luna Alvor Bay, is located 100 meters from Portimão’s Alvor beach, and is on sale for a base value of € 20.235 million. According to the auction’s rules, however, the property may be sold for as low as 85% of the base bid (€17.2 million).

No bids had been placed as of Saturday, September 7th.