11 November 2019 –  Fidelidade has been forced to give up control of a real estate fund, Saudinveste. The fund invests in the acquisition and operation of hospitals, assisted-care residences and other facilities. Portugal’s Competition Authority had been investigating the insurer’s acquisition of such real estate funds and their potential effects on competition. Saudinveste owns a series of properties that are currently leased to Lusíadas Saúde, a direct competitor to Fidelidade’s subsidiary Luz Saúde.

The Competition Authority based its decision to terminate the merger on concerns regarding possible threats to competition. The investigation came after Fidelidade acquired the real estate investment funds Saudeinveste and Bonança I . 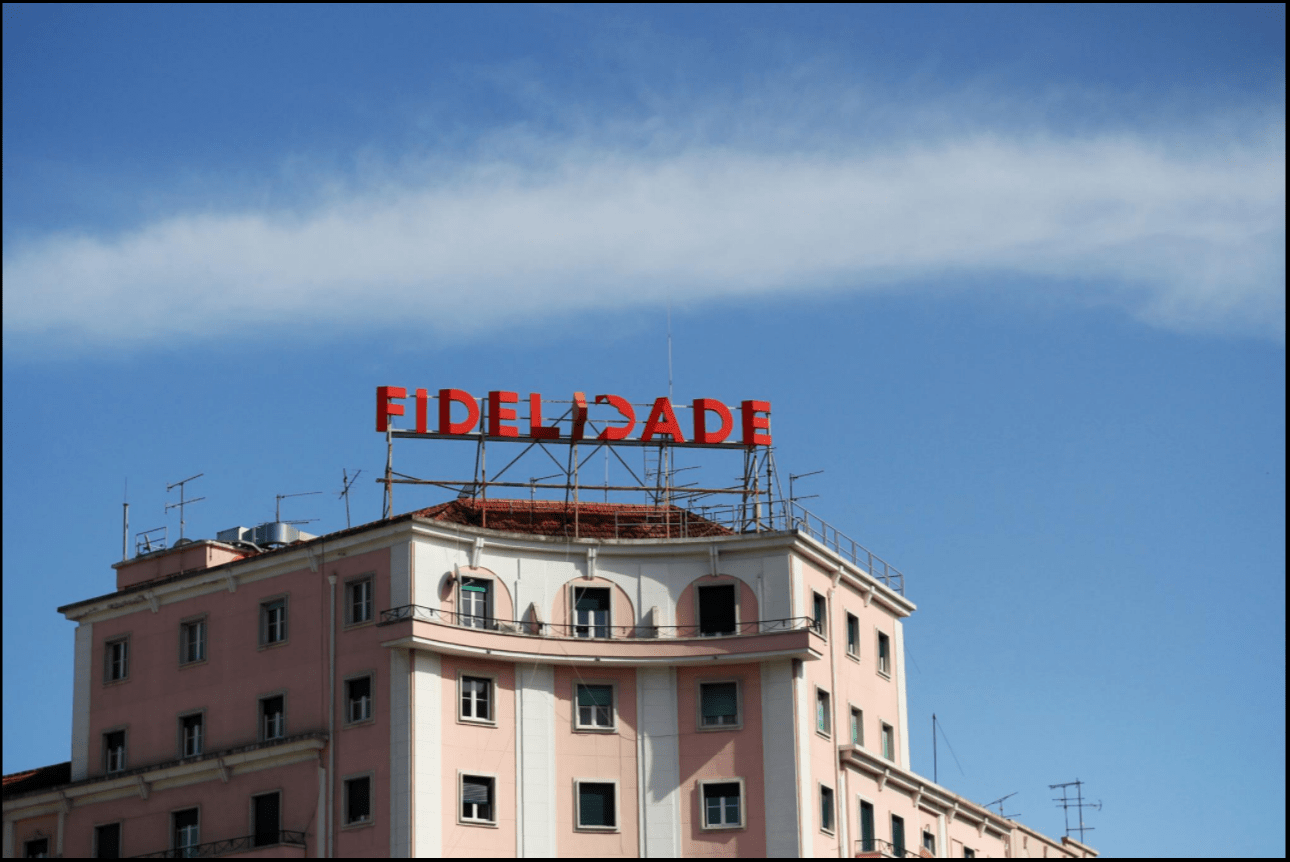