In the last ten years, the number of homes for short-term rentals has increased by 58%, thanks to those who have turned renting to tourist into an actual business. The figures referring to 2017 come from Istat, and they were analysed by Solo Affitti Brevi, the company specialised in short-term rentals. The total number of houses rented with this formula has gone from 68,129 in 2008 to the present 107,366. 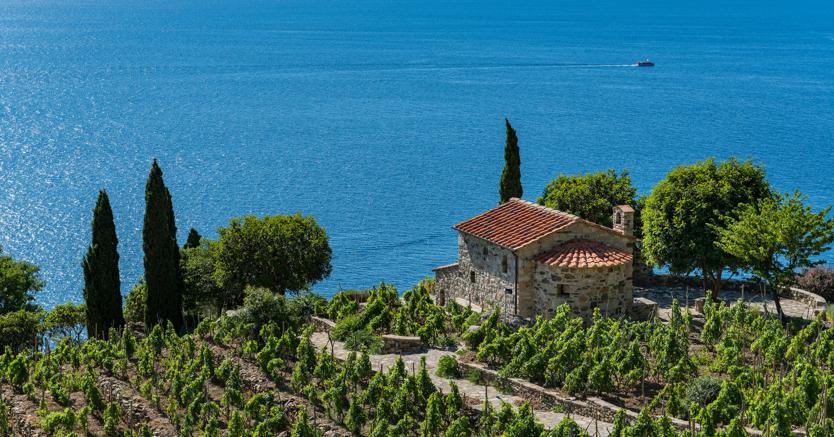 These numbers show an emerging trend already identified by Tecnocasa between 2013 and 2017. The real estate agency, in fact, registered a sharp increase of purchases of properties for investment, having grown from 18.2% to 29.3% in the province of Milan, from 27.9% to 41.1% in Naples, from 29.1% to 46.5% in Cagliari, from 16% to 33.9% in Verona, as well as in the tourist destinations on the Garda Lake, Cilento and the Amalfi coast. The investors declared their intention to rent such properties short-term, as it’s seen as easier to manage than a B&B.

The figures from Solo Affitti, however, must not be confused with the totality of private short-term rentals currently present in Italy. The only Airbnb has approximately 80,000 hosts active in the country. These numbers are taken from the Istat statistics concerning the “capacity of hospitality businesses” referred to the category “short-term rental businesses” included in “facilities other than hotels” (with the not very relevant addition of “holiday houses” which refers to summer camps and holiday houses owned by companies and associations). The data come from the registers of regions, municipalities and autonomous provinces.

Many private landlords are not registered, although their business is perfectly compliant with the regulation, as the criterion to qualify an entrepreneurial activity depends on the local regulation which is mostly based on the number of properties. For instance, in Lombardy (regional law 1 October 2015, n. 27), it’s possible to rent to tourists in a non-entrepreneurial form up to three properties and not on a regular basis (no more than 270 days a year).

“The offer has grown significantly in the last three years – explains Alessandro Leder from Solo Affitti Brevi, with a network of 300 agencies and a potential turnover for 27 million euro. “While in 2015 the offer was still limited, today it’s so broad that prices have begun to drop in some areas. In cities like Bologna, Florence and Trieste, many property owners prefer to rent short-term rather than long-term”.

Concerning the destinations with the highest potential, CaseVacanza.it made a chart of the top 20 summer destinations. Capoliveri, in the Elba island, is first with an average price per night of 300 euro, followed by Palau (Sassari) with 272 euro, and San Gimignano (Siena) with 246 euro a night. Sardinia is the region with the highest concentration of high-end destinations (8), followed by Tuscany (6). The Adriatic Coast is more convenient: Riccione (Rn) costs 147 euro a night, Polignano a Mare (Ba) and Numana (An) 180 euro.

Italian hotels are worth investments for 3 billion euro

09 July, Corriere della Sera Three billion euro. By the end of 2018, the investments in hotel facilities will reach...