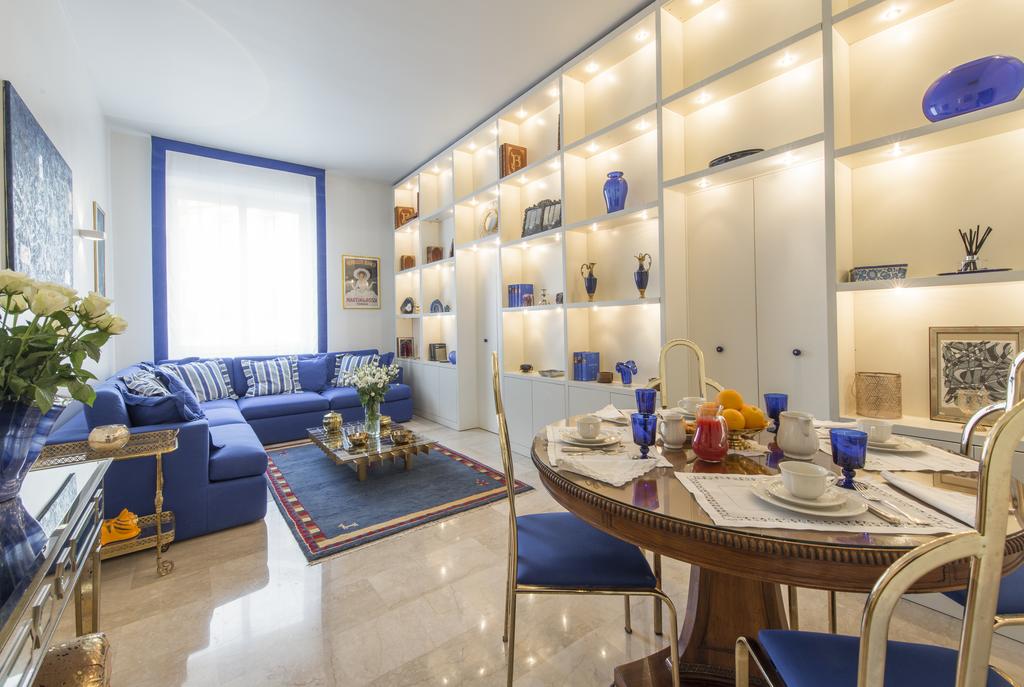 According to Sigest, the leading real estate agent specialised in high-end properties, there’s an increasing demand for luxury apartments in Milan. Opportunities are plenty in the city, and not only for the locals. “We receive inquiries from foreigners on a daily basis. Despite not having a job in Milan, they want to buy a house here” says Enzo Albanese, Sigest Ceo. “The demand is consistently high, as Milan is the object of desire for international customers. They’re generally wealthy people. It would be a crime to let them go”.

Indeed. That’s the reason why people at Sigest are particularly interested in the new territorial zoning plan which the city administration is going to launch soon. Albanese continues: “The city administration must understand this phenomenon. The city needs new construction to deal with the demand. Otherwise, prices will rise due to the scarcity of supply. The next challenge for Milan will be to break the barriers of the 90 and 91 lines and to offer beautiful, innovative and efficient homes”.

It’s what happened in Porta Nuova and City Life, the pioneers of the new-generation neighbourhood. Houses here have sold out in a couple of years. Luxury apartments are still a bargain for those who can afford them. 47% of the properties sold this year are new properties, put on the market in the last twelve months (about 400 apartments). Surprisingly, they’re not in Piazza Duomo.

The luxury property market (namely properties costing more than 10 thousand euro/Sq m) has leaped from 8% in 2017 to 14% in 2018, reducing the group of buyers with a big budget (between 7 and 10 thousand euro/Sq m), which has gone from 41% in 2017 to 21% at present. Not a problem, “Milan is growing at a different pace from the rest of the country, thanks to the urban transformation that made the city more attractive”, concludes Albanese.

The property market has recovered in Turin: 36 sales per day in the last nine months