According to the survey by Banca d’Italia on the Italian residential market in the fourth quarter of 2018, the expectations on the domestic residential market decreased in the third quarter compared to the previous quarter, but they’re still positive. The balance between positive and negative opinions decreased by 13%, while it was 17% in October. On a two-year horizon, the outlook is generally positive: the balance between a positive outlook and a negative outlook is equal to 30% (it was 32% in the previous report). 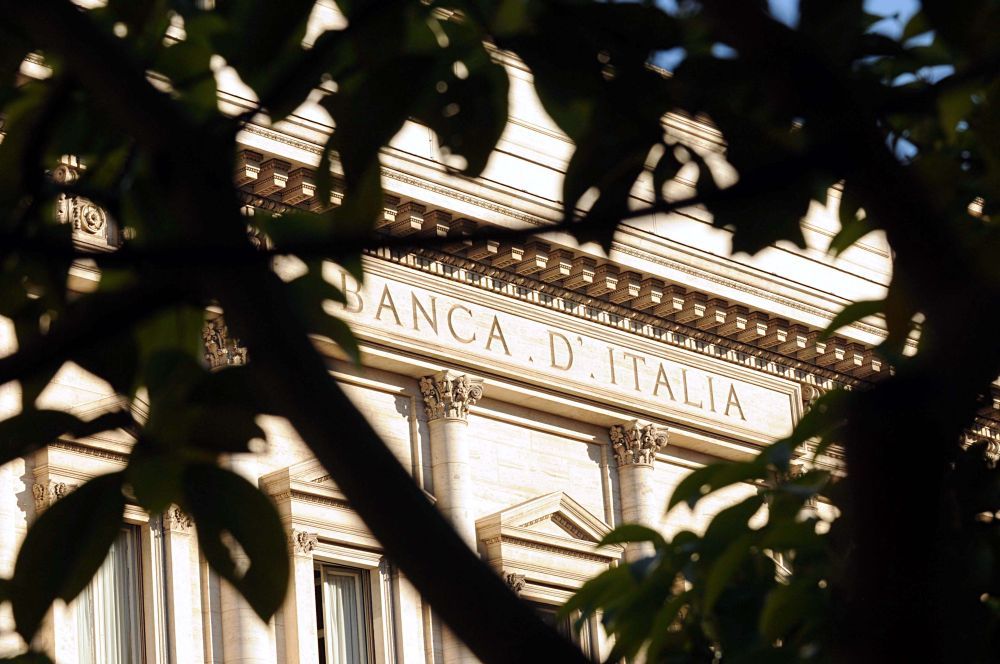 The number of real estate agents that are positively judging the market in the third quarter surpassed by 9% the number of those believing the market had worsened. Such a result follows the trend of the previous survey. The balance concerning the expectations for new assignments is also steady at 9%. The share of operators reporting a reduction in the prices in the current quarter had grown (from 19.3% to 17.7%), while the number of those forecasting a growth is substantially stable.

According to the market survey referred to the period from the 2nd January to the 1st February 2019 involving 1,476 agencies, the balance between the operators reporting a price increase and those reporting a price reduction has not changed from the previous quarter, continuing being negative. The discount margin on the initial price has reduced, along with the time to sell a property, having both returned to the last two years average values.

The number of agencies that had sold at least a property on the fourth quarter of 2018 decreased from 80.2% to 77.9%. Homes with surfaces between 80 and 140 Sq m represented 51.4% of the total, while those smaller than 80 Sq m were 45.2%, although these are the majority in the big cities and in central Italy. Nearly all the houses sold were immediately available (95.8%), mostly inhabitable although to be renovated (78.8%, while houses in good conditions were 18.2%) or low-price range (61.4%, while prime properties were 34.5%). Even though the transactions mainly concerned low energy efficiency properties, the number of sales for energy-efficient properties continued growing. The number of potential buyers increased from the previous quarter according to 16.1% of the people surveyed, having decreased from the previous 17.2%. The quota of agencies reporting a growing number of assignments has reduced from the previous three months (from 9% to 10.8%), as well as the share of agencies reporting more assignments at the end of the fourth quarter from the end of the third quarter (from 11% to 9.8%). The percentage of those believes in a stable trend has raised, setting at 75%. Among the reasons for the terminations of the assignment, there is an increased lack of offers for purchase due to the prices deemed too high. Following the general reduction of the demand, transactions concentrated in more energy-efficient properties.

The share of purchases funded by mortgage grew by nearly 2% from the third quarter of 2018, set at 80.5%. The ratio between the amount loaned and the property value continues being high, slightly below 75%. The market players’ expectations have not registered significant changes and are generally positive.

Cbre: investments in logistics are growing thanks to e-commerce