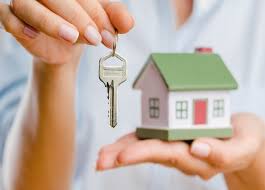 Milan: Yves Saint Laurent is opening a store in Galleria after the claims were rejected

27 November, Corriere della Sera Yves Saint Laurent will eventually arrive in Galleria in Milan. The appeals of the two...