Prices are struggling to raise. They registered a negative result also in 2017 for the sixth year in a row. Istat registered a 0.4% drop compared to 2016 (when the variation with 2015 was equal to -0.8%), even though the reduction is more contained in comparison with 2012. On a long-term perspective, prices have decreased by 15.1% over the span going from 2010 to 2017: -1.4% for new properties, -20.5% for the old ones. The recovery of transactions is not enough to make prices grow again. According to the Real Estate Market Observatory of the Revenue Agency, transactions have grown by 5.1%. Old properties were particularly impacted in 2017, registering a loss in value of 0.6%, while new constructions reported a little growth equal to 0.1%. The other tiny signal of growth was reported in the fourth quarter of 2017 when property prices increased by 0.1% compared to the previous quarter. However, this rise is due to new properties (+0.7%), while prices for old properties are stuck. According to the outlook, the 2017 trend will continue also in 2018 with a variation of -0.1% if prices remain stable. 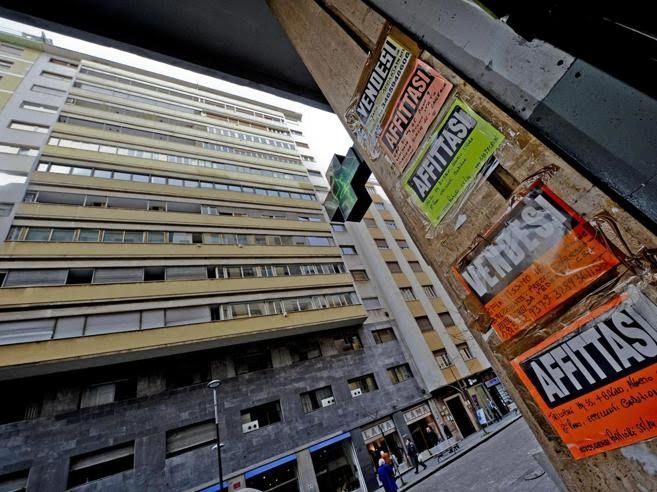 Japanese to invest in Rogoredo, Milan. A hotel in place of an eyesore

19 February, Corriere della Sera The old structure of the building has been demolished. The restoration of the land is...