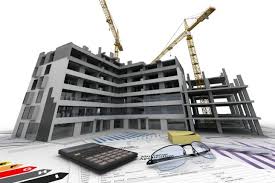 In conclusion, the picture emerging from these numbers is positive. We’ve been assisting for the last three years at a recovery of transactions (even though we’re well below the pre-crisis levels) and, for what concerns prices, there are signs of stabilization with an outlook of growth for the next months. Now, the long-awaited recovery of construction, the missing piece for a sector that had to deal with a recession lasted over ten years, having been hit by the economic crisis as well as by heavy taxation.