It’s still not clear what the effects of Brexit will be, and more importantly, which consequences it will have on companies and professionals working in the United Kingdom. Italians working in the country fear that they may be forced to leave the UK and have started looking at the Italian property market in preparation. This trend is shown by the number of hits on the website Immobiliare.it coming from the UK as reported in January 2019, resulting in a 47% spike compared to the same month of 2018. 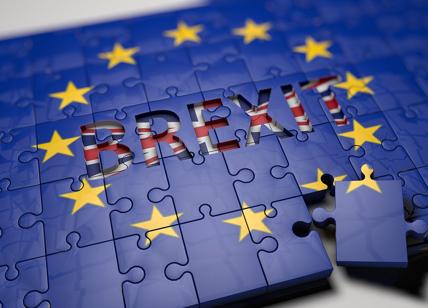 People gathering information about the cost of housing in Italy have started from the rental market: 80% of the searches from the UK, in fact, concern properties for rent.

Searches start from an average budget of 1,800 euro a month for a one-bedroom apartment, and they drop to 1,200 euro monthly when they realise how lower prices in Italy are compared to the United Kingdom. For instance, a rent in Isola, one the trendiest neighbourhoods in Milan, costs about 30% less than the same type of property in Camden in London.

Milan is the most the interesting city for those considering returning to Italy (+70% of the searches from the UK in one year). It’s followed by Turin (+55%) and Rome (+35%). People considering moving keep an eye on at least two cities on Immobiliare.it, as they still don’t have a precise idea about the new workplace. Curiously, Rome is never the first search, as it’s rather considered as an alternative to Milan or Turin.

The analysis of the geographical origin shows that Liverpool is the first city of Britain reporting the highest increase in traffic, having doubled from the previous year (+103%). The second city is Bristol (+95%), followed by Edinburgh (+75%) and London (+45%).

“The potential return immigration would mostly concentrate in the biggest cities, as they offer more career opportunities. This might lead to a further acceleration in the growth of the rental market and consequently of lease contracts”, explains Immobiliare.it Ceo Carlo Giordano, -“We must also consider that, unlike Italy,  Northern Europe has a consolidated tradition of renting over owning a property. Who has been working in Britain for many years has incorporated such a mentality and would rather continue also renting in Italy, as a lease is less binding when one is not certain where the carer will bring him next”.

The residential market is growing thanks to real estate websites

18 March, La Stampa According to the Revenue Agency, transactions for new houses increased by 9.3% from 2017 in the...