News from Mps. Following the agreement with the unions, the bank that was bailed by the State sold an NPL portfolio for a total of 3.5 billion. 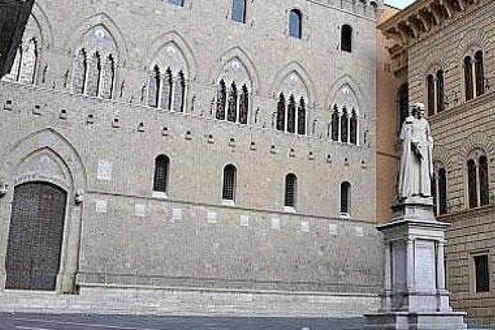 The bank announced it through a memo, where it also reads that “The unlikely -to-pay (UTP) portfolio has reduced over the year by approximately 1.9 billion compared to the set target of 1.5 billion”.

The transaction concerns unsecured loans for 2.2 billion deriving from credits of small amounts and consumer credit. The buyers are Ifis, Credito Fondiario, Fire and Balbec Capital. There are also NPLs from leasings for 0.9 billion euro that were sold to Bain Capital Credit and UTPs for 0.4 billion.