Vittoria Assicurazioni has recently completed an acquisition from York Capital and Stoneweg for a total value of 400 million euro. The operation concerns two assets in Rome and Monza and a 51% share in the Pegasus Fund, which holds the Eni HQ Palazzo Quinto in San Donato Milanese. 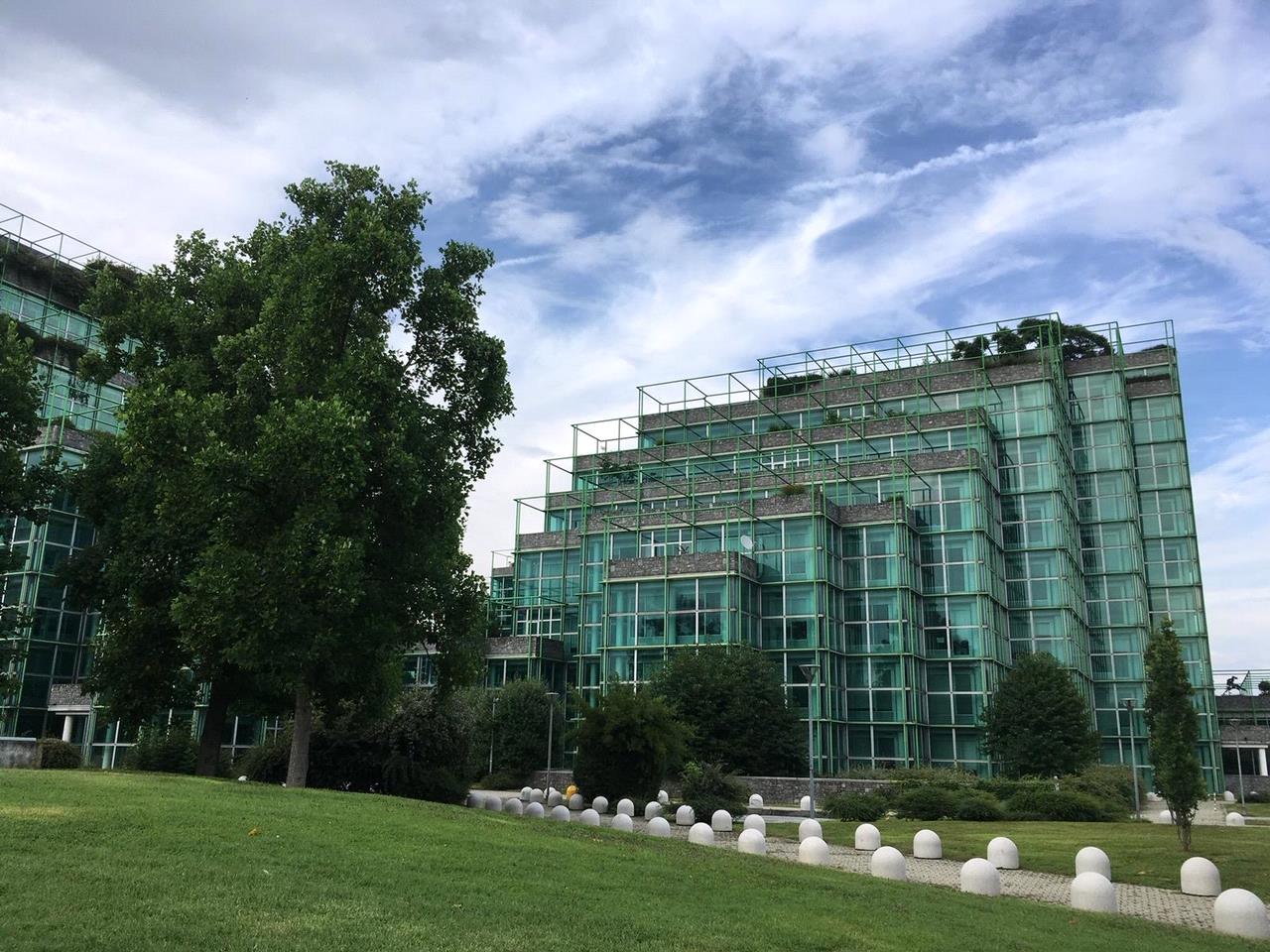 03 August, Prelios The Capital Market team of Prelios Agency managed the sale of a building located in Milan at...