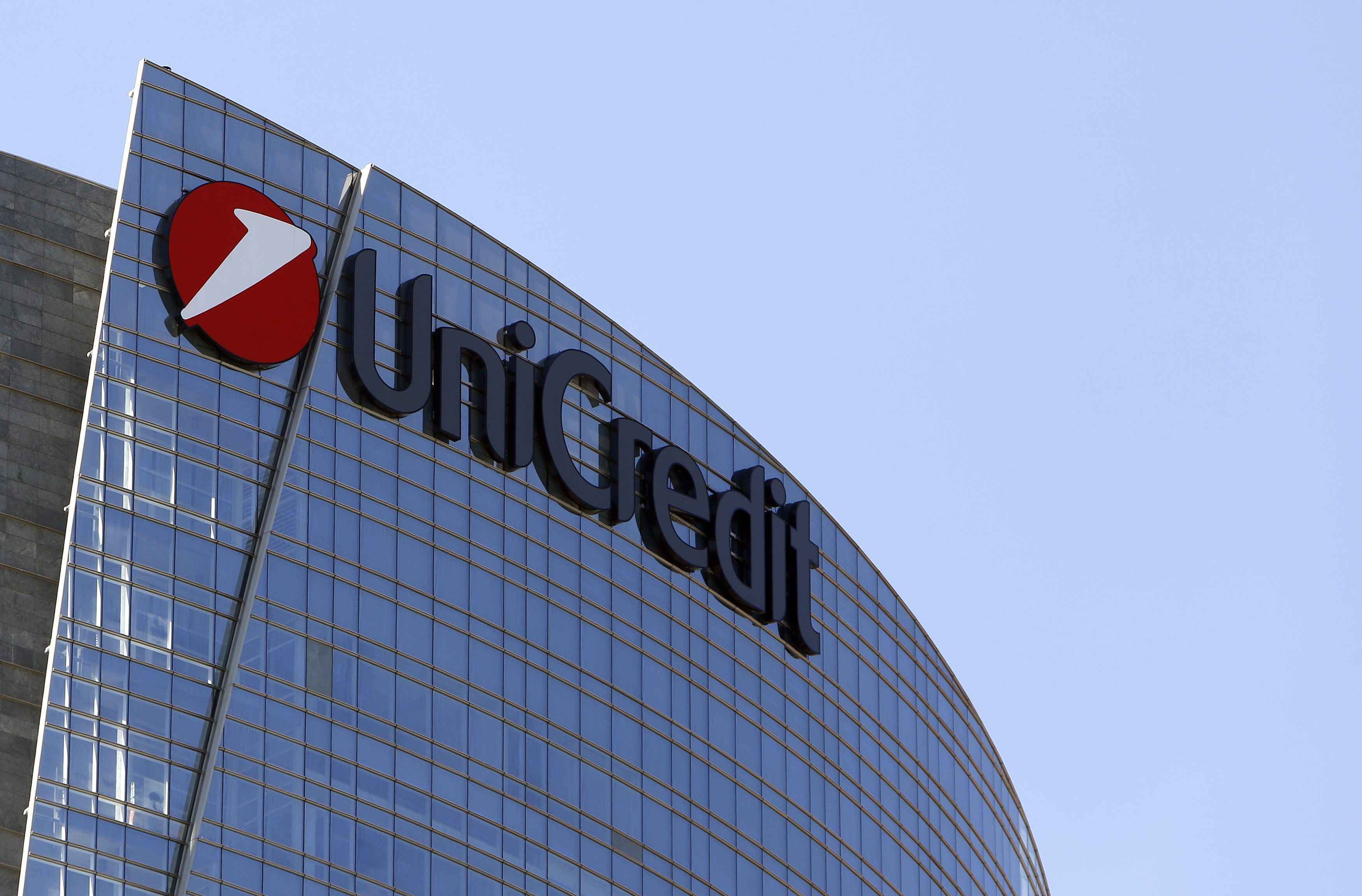 UniCredit has announced the underwriting of the definitive agreement with Pimco and Fortress for the transfer of the NPLs portfolio named Fino for 17.7 billion euro. The agreement was preliminary signed last December.

This portfolio is part of the so called non-core credits, identified by the bank in 2013 as credits to clients considered not critical for the bank in terms of risk and profitability.

Under the conditions of this agreement, the vehicle societies can purchase these 17.7 billion NPLs according to the respective participations of Pimco and Fortress. The operation will end with the issuance of Abs securities, expected by the end of July.

The operation was included in the strategic plan for 2016-2019 presented last December and developed by the Ceo Jean-Pierre Mustier.

30 January, Il Secolo XIX The company Rina has recently inaugurated its new HQ in Genova, in Via Cecchi. The...