The Italian real estate market has registered a positive trend in the second quarter of this year in residential transactions with +3.8%, while sales for cellars and attics have grown by 10.1% compared to the same period of last year. 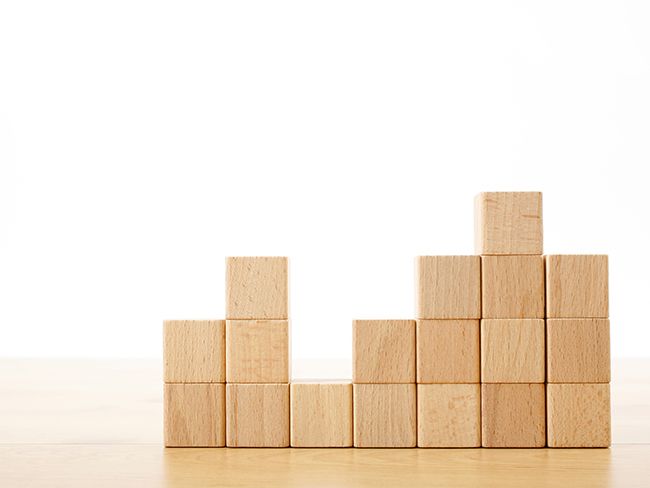 A positive result also for the commercial sector with offices and shops (6.2%), while the industrial segment has grown by 4.9%. However, the interest rates have slowed down compared to the first quarter of the year. The survey of the Revenue’s Observatory for the Real estate market (published on the Revenue website) shows how the residential market has consistently grown over the last 3 years.

Between April and June of the current year, 145,529 houses have been sold, about 5,000 more than 2016, with a growth slower than the previous quarter. The sales of appurtenances were concentrated in minor cities (+11.9%) rather than in province capitals (+6.9%). Sales of garages and parking spaces had a good performance (+2.7%), even though rather heterogeneous: in the province capitals, the quarter has registered a negative result, while in smaller cities this has been positive.

For what concerns appurtenances, the differences are more accentuated: sales for cellars and attics in Bologna have risen by 27.3%, while Florence has lost 9.2%. The trend for garages and parking spaces also varies: Naples and Florence have grown respectively by 23.1% and 18.3%, Palermo and Bologna have instead gone down by 10 percentage points.

The non-residential segment has risen by 6.2% in the sale of commercial properties, especially in the North-West and in the islands, achieving the highest recovery with respectively +10.9% and +7.6%.

Big cities see most of the sales of office spaces (+18%) and shops (+10.7%), while the industrial segment has grown by 4.9% for what concerns depots and production plants.

Despite the small numbers of this trend, the results of the second quarter of 2017 are getting close to those before the crash of 2012. The recovery is especially supported by the increase of sales in the Centre and in the North-West (respectively +18.7% and +11.3%), while the recovery has been more contained in the North-East (+3.5%) and in the South (+0.3%). Finally, the islands have reported a countertrend with a fall of sales of -37.3%.

After Amazon, the French group Leroy Merlin lands on the Italian logistics market

08 August, Il Messaggero 177 thousand Sq m in the logistics hub of Passo Corese have been bought, and it...