Treviso registers +34% this year, good also the turnover. The situation: “the rise of prices will continue till 2020” 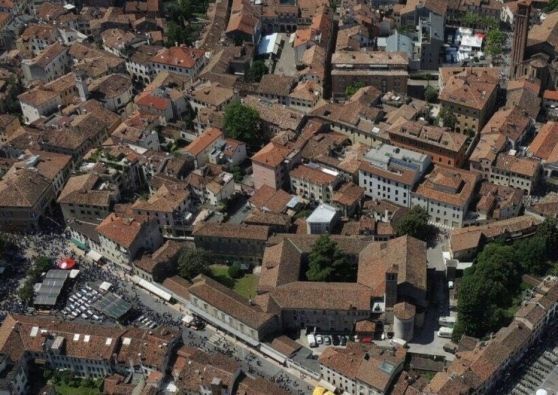 Veneto, aligned with the national trend, has reported an increase of the transactions for 6.4%, going from about 47 thousand in 2016 to over 50 thousand at the end of 2017. These figures are taken from the 2017 report on residential real estate in Veneto by Scenari Immobiliari in collaboration with Casa.it.

In 2016 Veneto set at the third place among the Italian regions together with Piedmont for the number of property sales (47 thousand, equal to 9% of the national total), registering an increase of the transactions for 19% from the 39,500 units of 2015. Lombardy was first with 109 thousand sales, followed by Lazio with 48 thousand.

“The nominal average prices in Veneto”, says Mario Breglia, Scenari Immobiliari president “are starting a positive trend. It started in 2016 with prices rising, especially in Venice, where they’re the highest, and the growth is expected to continue till 2020. The average regional prices have increased by 0.3% in 2017 compared to the previous year and they’ll continue to rise in the next two years, with a stronger recovery starting at the end of 2018”

“The requests to the real estate agents coming from the users of our platform”, comments Luca Rossetto, Casa.it group Ceo, “show that the recovery in Veneto is confirmed by the 74%increase of the general requests on the portal in September 2017 in comparison with September 2016”.

Namira to lease a logistics asset near Rome to CDF

20 May, Bebeez The asset manager Namira will lease the Santa Palomba logistics hub, south of Rome, to CDF, a...