Following the bankruptcy of the company Porta Vittoria Spa due to the failed requalification project of the largest disused area in Milan and the sentence for 7 years of the developer Danilo Coppola, the Court headed by judge Luisa Ponti archived the files concerning Pier Francesco Saviotti, former Banco Popolare Ceo and today president of the Banco Bpm Executive Committee. 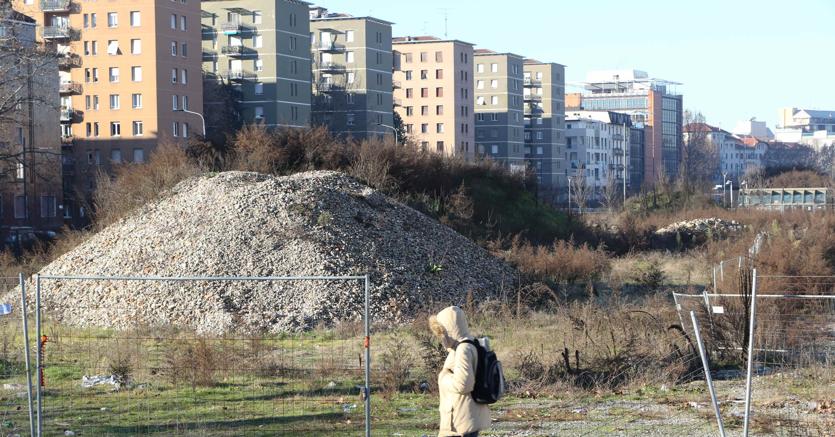 Public Prosecutors Giordano Baggio and Mauro Clerici notified the conclusion of the investigation concerning the complicity in the bankruptcy. Saviottti, in fact, allegedly “provided in 2010 to Porta Vittoria through an 80 million mortgage then repaid by Porta Vittoria to Banco Popolare at the end of 2011 with another 210-million mortgage, the funds to acquire” two holdings for 45 and 25 million from Luxemburgish companies owned by Coppola while such holdings were “of no or totally inconsistent value”.

Regarding the statements of the then bank’s attorney Giuseppe Mercanti, as well as of some Coppola’s collaborators like the advisor Arnaldo Borghesi (former Lazard Italia), the tax consultant Vittorio Emanuele Falsitta, and the consultants Fausto Bongiorni, Paolo Costanza and Francesco Gianni, it will be likely requested the archiving.