According to the survey about the inflation and growth outlook by Banca d’Italia, the situation for the construction sector, which is slowly recovering, can be considered less negative. 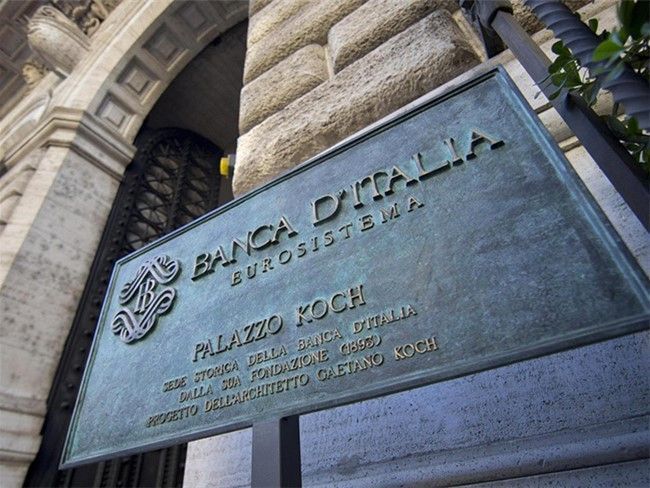 From the figures, it emerges that in September 2017 the general economic situation has slightly improved for Italian companies with more than 50 employees. For the next three months, there are signals of optimism concerning the rise of demand.

It’s easy to spot the difference between the construction companies that forecast a rise of the nominal expenses for investments in 2017 and those companies that expect a reduction of them instead: 13.2% against the 6.4% of the previous report.

Still a negative balance for those companies intending to increase their staff in the next three months and those who want to reduce it. However, the gap is now -3.7% compared to the previous -7% at the beginning of the year. Good signals come from the companies operating in the residential sector, despite the price trend still being negative (-0.4% on yearly basis).

24 April, Il Sole 24 Ore The Milan skyline is changing once again with the opening of the Prada Foundation...