Milan continues to grow in height. Not only. There are five new requalification projects presented by the Unipol group during an exhibition at the Urban Center in Galleria Vittorio Emanuele (till 31st January, Monday to Friday from 9 am to 6 pm). An interactive and technologic business card about one century of architecture in Milan, from 1925 to 2025, through the most important buildings: from the skyscrapers in Piazza Piemonte to the plan for the suburbs of the City of Milan scheduled for 2025. In the section dedicated to virtual reality, it’s even possible to visit the buildings that have still to be built: a pixel magic that allows peering down from the top floor of the new Unipol headquarter in Piazza Gae Aulenti. 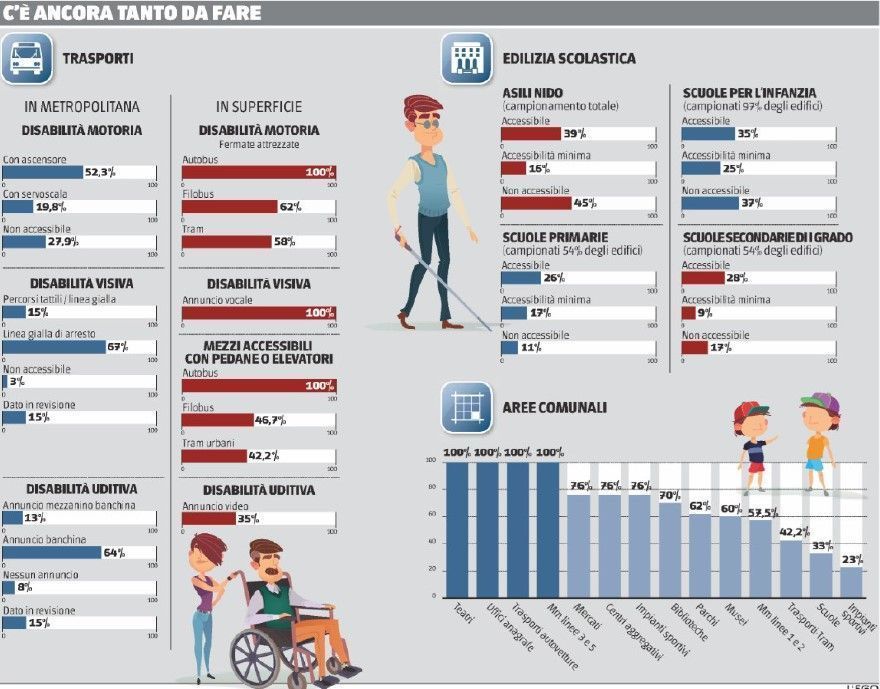 The elliptic-shaped building, designed by Mario Cucinella, develops on 23 floors above ground and 3 floors below, for a total surface of 31 thousand Sq m. With a net-inspired geometry, it symbolises the network system that characterises nowadays relationships and society. It aims at sustainability, with a double external casing to insulate the building from the cold of winter and to limit the heat during summer. The tower will host a conference hall of over 228 seats, a sky restaurant in the panoramic garden-greenhouse with spaces for public and cultural events.

The second project is the tower GalFa, which became popular in 2012 due to the occupation by the collective Macao. It passed then from Fonsai to Unipol. It’s one of the first examples of glass skyscrapers, designed by Melchiorre Bega in 1956, it has been vacant since 2001. In 2019 it will be given back to the city. Maurice Kanah from the firm BG&K Associates signs the restoration project, aiming at sustainability, with the intention of returning to the community also the surrounding area, requalifying the streets nearby. In this way, the walk connecting the Central Station to the Pirelli building will be completed. The building is designed to live there 24 hours, thanks to the gym on the ground floor and the panoramic restaurant on the top floor. Whereas in the 13 storeys, there will be a business hotel of the group Medià and apartments on the higher floors. In Via Galvani, there will be a cubic-shaped entrance to the building, and the same will be on the opposite side.

Shortly, the requalification of Isola in Porta Nuova will be also completed, with the finalization of the former parking lot of the group Ligresti. “The Razor”, that’s how the building at number 23 of Via Castilla has been named, which will become the new Unipol Sai offices. The building features a prism-shaped façade, designed by the architect Massimo Roj from Progetto CMR, “to give more character to the building in the context”. Composed of two buildings of 53 and 15 metres of height forming a 45-degree angle, the completion of the works is planned for 2019 and it is inspired by sustainability.

The exhibition includes also two other projects by Unipol Sai: the requalification of Cà Litta in Via Pantano 26 and of the former residence in Via De Cristoforis. The renovation and reorganization works of the buildings in front of Università degli Studi, composed of two independent buildings of different periods developing around a central court, see the implementation of offices and apartments. The former residence hotel in Via De Cristoforis 6 will become the new flagship hotel of the group Una Hotels-Atahotels.

09 January, Il Romanista House prices are going down in the capital. Over 2017, prices of old houses in Italy...