Rents for prime offices in Milan have spiked. Rents have reached the highest value in the last nine years. According to Jones Lang LaSalle, since the beginning of the year, the completed transactions for rents higher than 500 euro/Sq m have increased by 6% over the total transactions, compared to the 1% increase reported in 2017. In the first semester, prime rents reached record values setting at 585 euro/Sq m, while the value was 525 euro/Sq m in the six previous months. 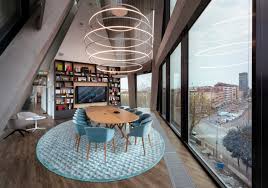 NPL: the Ministry of Treasury asked for a six-month extension of Gacs

10 May, Italia Oggi The Ministry of Economy has started the procedure to obtain from the European Commission a six-month...