The Italian real estate market reported excellent results, especially for what concerns commercial properties that, over the last two years, have reported a consistent and progressive growth, even though not remarkable strong. 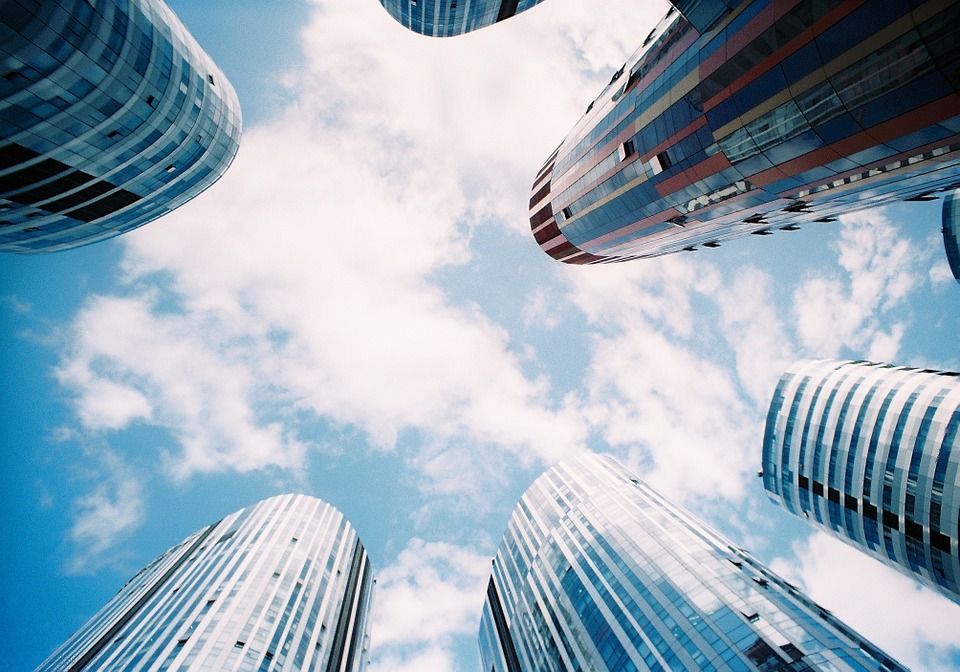 This interesting framework is provided by the survey, published every four months, “Sentiment of real estate”, which analyses how the operators perceive the performance of real estate in Italy, resulting in the creation of the FIUPS index.

According to the latest figures, the percentage of the people surveyed expecting a negative trend for the next year seems to be practically non-existent and, on the contrary, the number of those who expect an improvement (40%) and stability (55%) have increased. Real estate is considered a driving force for the economic growth of Italy and for the definitive exit from the recession, according to the operators.

A renewed interest in old towns

The interest of investors for commercial buildings remains rather high in the old towns of the main cities such as Rome and Milan, due to their excellent location from a business point of view, nationally as well as internationally. In the meanwhile, some alternative destinations are rising, such as Turin, Bologna, Florence and Venice, which are strong markets not only for the residential but also for the touristic and commercial sectors.

The return of investment funds