The Charlot operation by Che Banca! (Mediobanca group) has started. According to the rumours, the project will concern a portfolio for a gross value of 140 million euro consisting of bad loans originated from private residential mortgages. 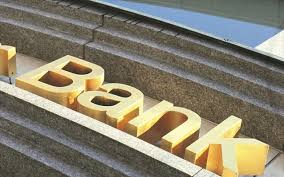 The operation has just been launched, and it might conclude by the end of the year if the offers are deemed satisfying. The bank has been assessing the market in the last few weeks to understand which price may be offered. It’s not sure whether the Che Banca will finalise the transaction, as it might as well decide to keep the loans.

If the operation is successful, Che Banca will have halved its bad loans in its accounts, further improving the quality of the assets. As showed by the latest quarterly report, the multichannel bank of the Mediobanca group reported gross bad loans for an amount of 335 million with a 4% impact on the total assets, whereas the net bad loans have fallen to 137.8 million with a 1.7% impact on the net assets.

Fininvest transferred the development Milano 4 to the Orion fund