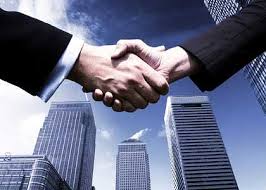 The competitive process reminds the memo, has seen the participation of 20 investment companies, both national and international. In the past few weeks, the press was suggesting as favourites other players (Lbo France, Tages and Pm Partners among the names). Green Arrow is rather a surprise.

The seller is Quadrivio Group, a holding founded by Walter Ricciotti and Alessandro Binello, owning  70% of the company, and Futura Invest (Cariplo and Enasarco foundations), holding the remaining 30%.

The financial terms of the operation haven’t been disclosed yet.

Quadrivio, as it reads in the website, “promotes and manages investment funds for a total value of over 1.4 billion euro, operating in the private equity, venture capital, clean energy, impact investments, private debt and fund of funds sectors”.