The new five-star unit is expected to be ready by the end of 2021 and will operate in addition to the Grand Hyatt Hotel.

Hines gives a vote of confidence in the hospitality sector of Athens and in the recovery of the industry after the severe blow it has received from the coronavirus pandemic, by proceeding with the investment of the new five-star hotel in Athens. 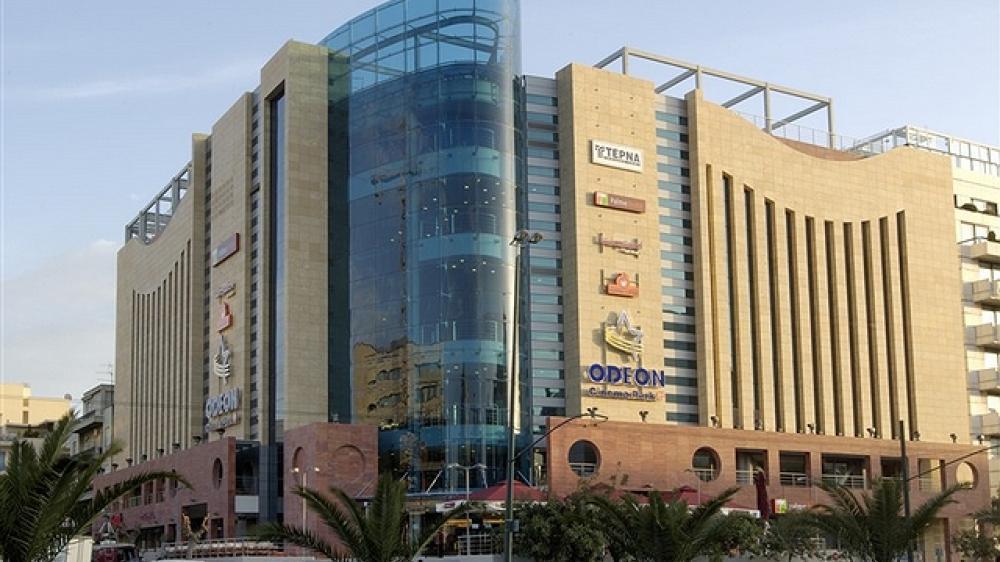 The former multi-cinema Odeon Starcity, on Syggrou Avenue, was purchased by Hines in 2019, at the price of €20 m.

The Central Council of Architecture has approved the architectural study which launches the complete reconstruction of the building. Based on this, the existing superstructure will be demolished, and the constructions works for the new bulging will begin.

Hines has been active in the country since 2017, after its joint investment with Henderson Park in the former Athens Ledra, which was transformed into the five-star Grand Hyatt. Since then, it has significantly strengthened its portfolio by gradually implementing an investment program, which is estimated to exceed €200 m.

Currently, a series of reconstruction projects are underway by Hines, as well as real estate developments, either in the hospitality or in the retail sector. In the hospitality sector, in addition to Athens, Hines invested in three hotels in Crete. In the retail sector, it has purchased the plot of the former Mouzaki Textile at €7 m by Blackstone in 2018. The biggest Leroy Merlin in Greece has already started operating there. At the same time, the company has taken over the management of the Athens Heart shopping center from Pasal with the aim of turning it into a discount shopping center called Gazi Outlets, with entertainment activities and cinemas.

Its latest major acquisition by Hines is an land plot of ​​71 thousand sqm in the southern suburb of Athens, Voula, A residential complex of luxury homes will be built there.