The three Lamba Development malls are gradually getting back on track according to the data released in the newsletter for the bond loan of €320 m.

Of the three, the Mall Athens suffered the biggest blow from the pandemic. According to the data, a week prior to the drafting of the newsletter, there was a traffic drop in the malls by 47% compared to the same week of 2019. The impact on Mediterranean Cosmos is smaller (-28 %) and in Golden Hall (-13%). 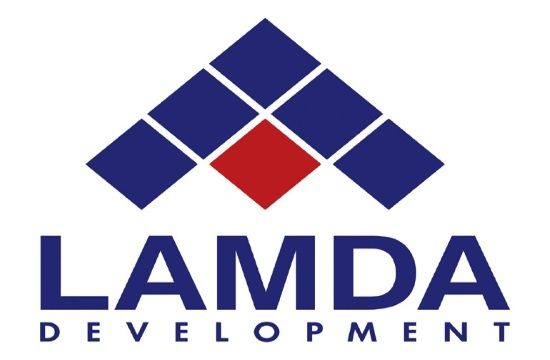 The traffic data are not comparable not only because of the pandemic but also because there was no simultaneous start of all areas of activity of the malls after the end of quarantine. The management of Lamda Development claims in the newsletter that “as far as The Mall Athens is concerned, the traffic was also affected by the fact that it is accessed largely by the metro”. Regarding the Mediterranean Cosmos in Thessaloniki, the traffic “was influenced by the lack of tourists in our country, which traditionally starts in June in this shopping center”.

Lamda insists that it is likely that Lamda Malls, which now controls Golden Hall and Mediterranean Cosmos and is expected to take control of The Mall Athens, will enter the the stock market next year.

Due to reduced rents received during this period, the invoiced rental income in the three malls for the months of March, April, May and June 2020 decreased by €11.7 m, (54.5% less than the income that would have been received in normal conditions).

In addition, Lamda “has lost for the period 13.03.2020 until 17.05.2020 the entire income from the operation of the parking lots, as well as the income from the advertising on the premises of the malls and the variable rent on the sales of shopkeepers. For the corresponding period of 2019, the group had revenues of €1.9 m.

At the same time, the listed company, which pays rent for the shopping and entertainment center Mediterranean Cosmos in Pylaia, Thessaloniki, received a reduction of the fixed part of the rent for the period March – June 2020, amounting to €480,000.

Given that 31.7% of Lamda Malls is owned by the American investment company Varde Partners, “the total loss of taxable income after taxes and minority interests is estimated at €8.1 m for the period March-June 2020 and is estimated equal impact on the net asset value of the group (NAV) and € 0.046 on NAV per share.

The overall impact on the financial results and profitability of the group for the current year, due to the pandemic of Covid-19, cannot be accurately estimated, due to the fact that the pandemic is still ongoing.

According to the newsletter, “the three shopping and entertainment centers, namely The Mall Athens and Golden Hall in Athens and Mediterranean Cosmos in Thessaloniki, are high quality properties with a total of about 300 retailers, 530 stores, over 5,500 brands and total lease revenue around € 700 m a year.

The results from the increase in the share capital of LAMDA Development were impressive. According to the announcement, the increase...