Piraeus Bank has hired JPMorgan and UBS to sell two portfolios of bad loans worth about €7 bn. The bank is cleaning up its balance sheets and at the same time it is trying to tackle a new debt crisis triggered by the cononavirus.

Piraeus, Greece’s largest lender by assets which is 26%-owned by the country’s HFSF bank rescue fund, aims to conclude the securitisation of the two loan portfolios by early 2021. 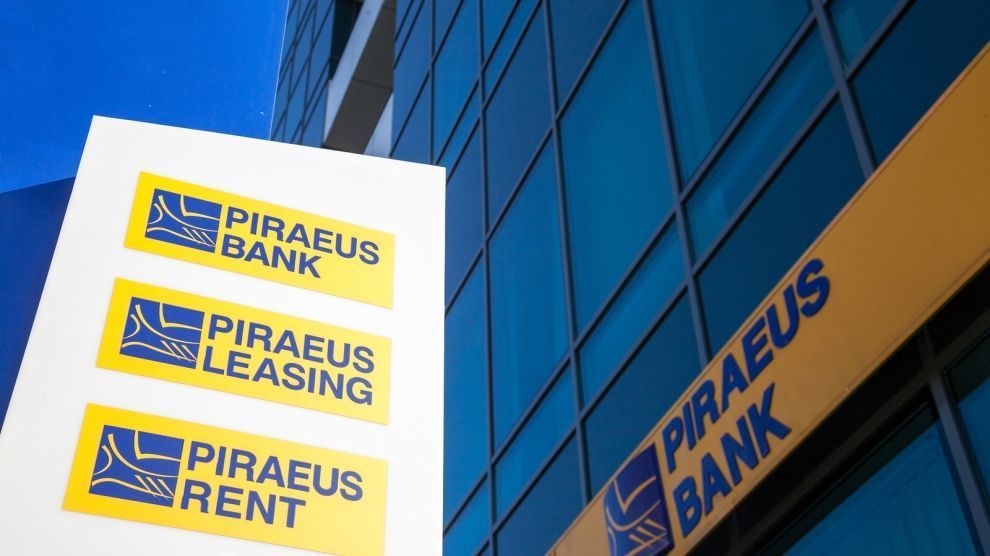 JPMorgan has won the mandate for Piraeus’ Project Vega, which consists of €5 bn of NPLs, while UBS is handling the €2 bn Project Phoenix sale.

Advisory firm Alantra is working on both projects.

Piraeus may only pocket between €250 and 300 m from the sales due to the discounts demanded by the investors.

The bank has also packed secured corporate loans of €300 m into the Trinity project, which is also up for sale.

Parklane, the 5-star hotel complex located in Limassol and a Luxury Collection Resort & Spa brand of Marriott International, has...