Hospitality market experts say that the pandemic has been keeping sellers and buyers at a distance, especially since the banks announce they will freeze debts.

Despite the slow-down of the market, some purchase deals are currently in progress, as is the case with a large hotel in Rhodes. Also, the purchase of the AKT Minoa Palace lti hotel by Cretan Investments Group Hellas was recently announced. 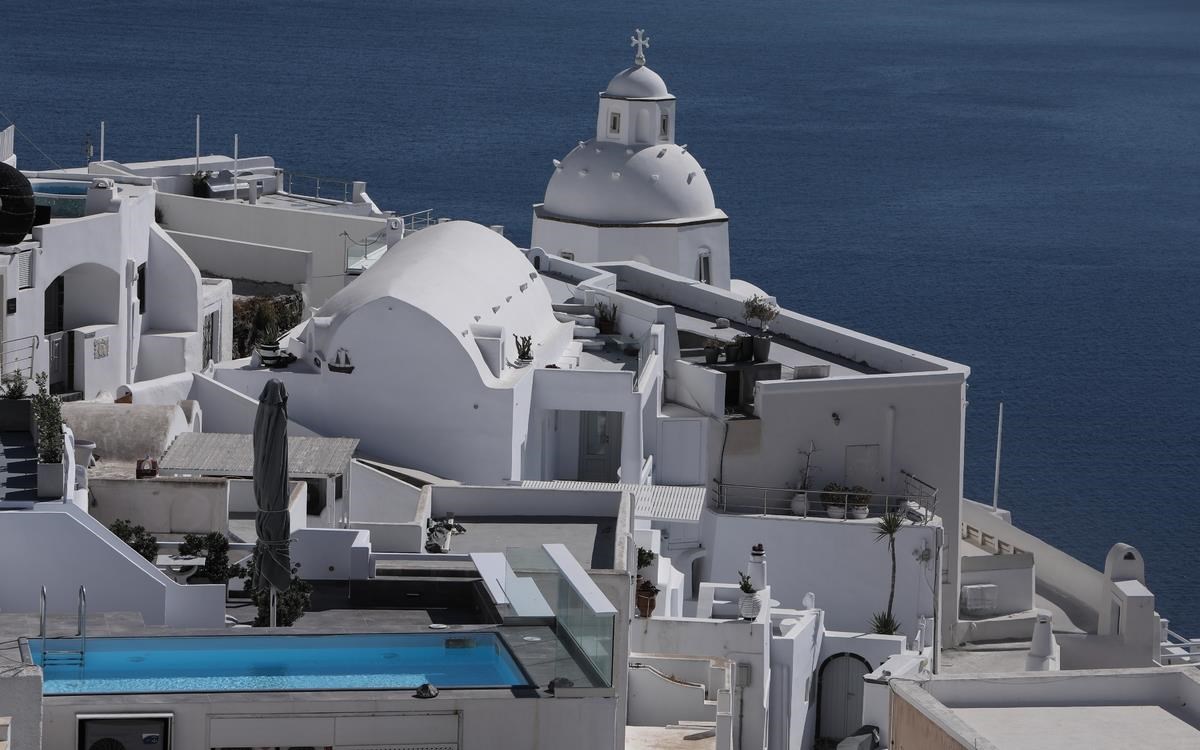 However, at this time, due to the pandemic, buyers push prices lower, while sellers wait to sell at a higher price. This trend is also aided by the banks, which have suspended payments of interest, installments, etc.

The situation is expected to remain more or less the same in 2021 but as of early 2022 the market is expected to heat up with hotel sales. According to market experts, investors from other sectors are also expected to enter hospitality. At the moment, however, many plans have frozen due to the pandemic, such as the plans of a large hotel chain to proceed with the sale of its older units in order to renew its portfolio. At the same time, foreign big players who have made a strong presence in Greece in recent years with unit purchases, are slowing down, as they believe that there is a further margin for lower prices.

However, the interest remains undiminished from both foreign funds and hotel chains. In a recent online event Israeli Hotel Groups showed a great interest in the Greek market. Brown Hotels is already implementing an investment plan for the development of 11 hotel units in Athens and Thessaloniki, the hotel group Fattal Group is currently reconstructing two hotels in Athens, the real estate group Zoia Fund is also preparing two hotels in Athens, while Ficus Investments and Selina have also expressed interest in the market.

The Hines group which has agreed with Accor to work with the Coral Hotel in Agios Nikolaos, Crete, continues to scan the market. Last June Hines-Henderson Park announced the completion of the acquisition of five hotel units in Crete, while it is currently investing in the expansion of the Grand Hyatt in Athens, which it purchased in 2017.

The confidence of large foreign chains in the Greek market is also evident in the recently announced decision of the American Apple Leisure Group to take over the management of three hotels in Crete, Corfu and Zakynthos owned by Hotel Investment Partners.

Banks, however, go forward with auctions for the cases they estimate are impossible to to service their loan obligations. One of those is the Kypriotis hotel, which Eurobank and Intrum (Piraeus Bank) have put up for auction again on March 3, the bids starting at €83,831,000. The largest hotel complex of Kos island consists of 5-star and 4-star units and areas of 287 square km with restaurants, swimming pools, spas, shops, theaters and sports facilities. Eurobank and Piraeus are also considering the sale of Kypriotis loans.

Up for auction on January 27 is also the historic hotel of Kifissia Grand Chalet. A total of 31 hotel auctions are posted on the auction website for the coming months.

Piraeus Bank has hired JPMorgan and UBS to sell two portfolios of bad loans worth about €7 bn. The bank...