Despite the pandemic, investment in hospitality infrastructure continues intensively.

The Central Council of Urban Issues and Disputes gave the green light for the implementation of a hospitality investment on Mykonos island. The project has a budget of €40 m. 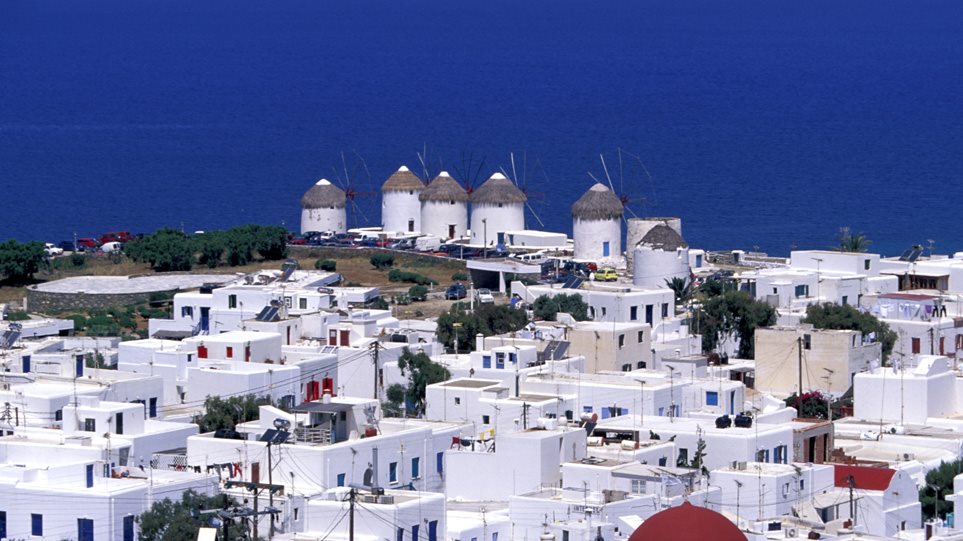 The complex of furnished villas and a five-star hotel, will be developed in an area of 53.4 square metres km at the location Kastellakia near the coastal settlement of Platy Gialos.

The investment will be implemented by the companies E. Daktylidis SA and Zeus of Marios and Vangelis Daktylidis who control about ten hotel units on the island.
According to Capital’s information, the initial investment plan provided for the creation of a 258-bed hotel, but the services of the Ministry of Environment suggested reducing the Building Factor. Therefore, the number of hotel beds will not exceed 200.

The resort is estimated to have an annual turnover of 7-8 million euros and will create 200 jobs during construction, while 150-200 people will be employed during the operation.

According to the company announcement, Trastor has placed a bid for the autonomous office building in Athens, at 184 Michalakopoulou...