Hines purchased the former Odeon multiplex property on Syngrou Avenue for  € 20,050,000. The bidding process was conducted by Ethniki Leasing, the subsidiary of NBG. The property consists of 8,000 square meters over the ground and approximately 12,000 sq.m. underground spaces.

With the acquisition of the former multiplex (Odeon Starcity), Hines is launching its second investment initiative on Syggrou Avenue. The first one was in 2017 when it acquired, along with Henderson Park, the former Athens Ledra Hotel property, which is now operational as the Grand Hyatt. The Hines’ first investment in Greece had reached 33m euros. 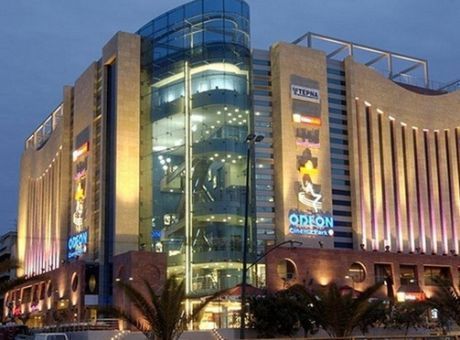 The company then proceeded with the purchase of an office building at 23 Sofia Ave., the acquisition of Artume’s property at Platonos Academy and the agreement to acquire a shopping center on Piraeus Street, which will be remodeled and operated as a discounted ‘Gazi Outlet’ shopping mall.

The group is nearing completion of the acquisition of two hotels in Crete as part of the Mamidakis consolidation process.

Reportedly, in its recommendation to the Gaming Control and Supervision Committee, the Tender Committee has rejected Hardrock's proposal due to...