In Peloponnese, the investment project “Arcadia Cultural Resort and Spa”, will be a large resort, which will cover an area of ​​over 300 sq. km, with a total budget of €240 m. The luxury 5-star resort includes hotel units, bungalows, spa, a marina, a beach theater and themed sports / leisure activities. The investment is being launched by the internationally renowned Greek-German tenor Giannis Oikonomou, to whom the land belongs, with the support of the German fund Deutsche Invest Equity Partners GmbH. 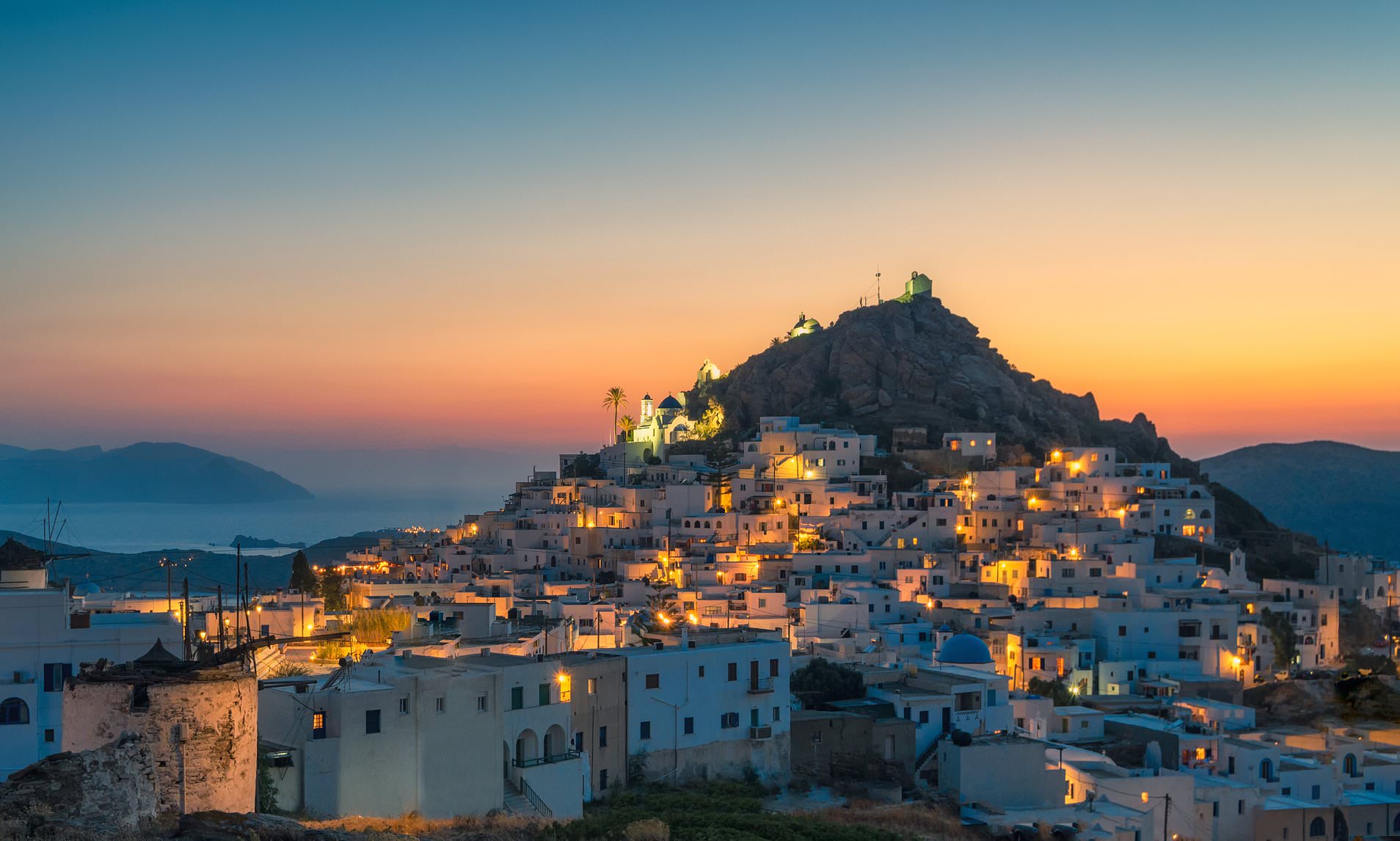 Another hospitality investment which received approval in Western Greece, “VARKO”, is located in the Municipality of Aktio Vonitsa. It is an investment of a Dutch company, totaling €107 m, on the west coast of Aitoloakarnania. The resort will be developed on a ​​160 square km in the area of ​​Varko Pogonia, near the popular beach Vathiavali. The investment consists of a five-star hotel with a capacity of 135 beds and 30 hospitality residences along with wellness areas, etc.

The construction of two hotels (Raffles Mykonos & Fairmont Mykonos), hospitality residences and a conference center in Mykonos by “WHITE MULBERRY DEVELOPMENT”, was also approved. The investment budget amounts to €104 m and 410 jobs will be created.

Last but not least approved were also a marina at Vlychos on Lefkada island, which a joint project of the Municipality of Lefkada and the Port Fund of Lefkada and the entire investment plan “ELOUNDA HILLS” in Elounda, Crete by “MIRUM HELLAS SA”. The investment budget amounts to €410 m. 960 jobs will be created during the construction and operation period.

Eurobank puts up for sale its fourth and largest so far property portfolio, as the bank’s management is implementing a...