Businessman Ivan Savvidis has reportedly entered exclusive negotiations with Techniki Olympiaki for the sale of the Porto Carras hotel complex in Sithonia, Halkidiki. Techniki Olympiaki has made the announcement without naming the investor. Even though there has been market information that TEMES, which controls Costa Navarino and Hilton, as well as Hines and Prodea Investments, were interested in investing, eventually Ivan Savvidis is the predominant stakeholder.

Porto Carras is valued at 394.5m euros. The hotel complex is located on 17,630 acres in Sithonia and includes Villa Galini, the five-star Meliton and Sithonia hotels and Village Inn. The hotel complex has the largest private marina in Northern Greece, one of the largest in the Balkans, an 18-hole golf course and a conference center. 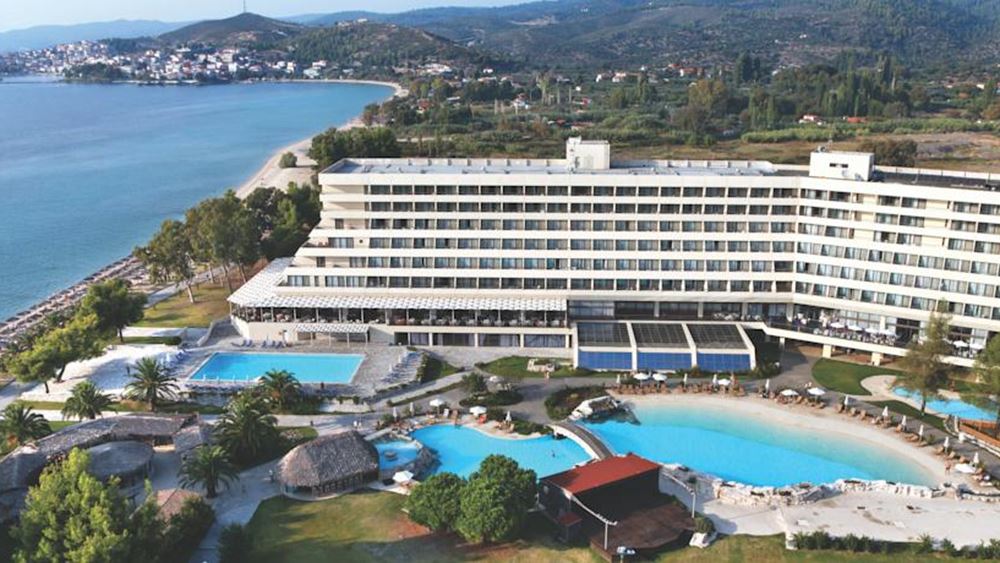 Following the model of major tourism developments which combines residences and tourist units, Porto Carras SA has secured a building permit for the construction of 526 luxury homes that buyers will be able to rent.

If the negotiations succeed, Ivan Savvidis will make another major investment in domestic tourism. He controls, through a 40-year lease, Macedonia Palace hotel in Thessaloniki, and plans to use the 230 acres of land in Paliouri, Halkidiki.

PRODEA Investments (former NBG Pangaea REIC) announced that the transaction for the acquisition of two commercial properties in Athens between...