The Fourlis Group tackles the pandemic crisis with new investments, the development of e-commerce for all commercial activities, the strengthening of liquidity and initiatives for more efficient management of operating costs.

In a teleconference with analysts to present the financial results of the first quarter of 2020, the management of Fourlis Group made it clear that this is a special year. Τhe main scenario is that there will be a decrease in sales compared to 2019, while it is possible that lending will increase slightly by about €20 m. The initiatives and actions to be implemented by the end of the year are aimed at halting the effects of the recession caused by the pandemic crisis, with CAPEX for 2020 estimated at €18 m. 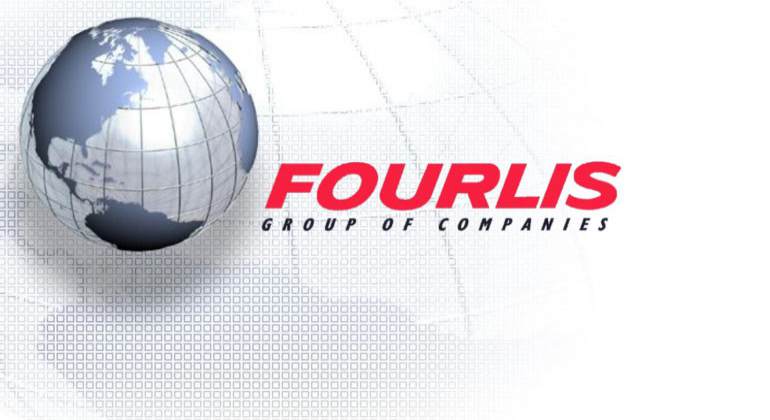 The management had announced a few days after the lockdown that the investment plan would not be canceled, as it estimated that the Group has a competitive advantage for the future. It may though cancel the opening of some stores.

Fourlis Group (IKEA, Intersport, Athlete’s Foot) is one of the largest retailers in the domestic market and recorded a particularly high performance in the field of e-sales during the lockdown period.

The Group plans to fully develop the e-sales channel in all countries where it operates (Greece, Cyprus, Bulgaria, Romania). To support e-commerce needs, it will expand the distribution center by 3,000 sq.m., an investment that is expected to be completed by the end of next July.

At the same time, the Group plans to open the first medium-sized IKEA store, about 8,000 square meters, in Varna, Bulgaria, next September. In October, an IKEA store of 2,000 sq.m. in the center of Piraeus will start operating. About two years ago the company had operated an IKEA Pop-up store in Piraeus with positive performance. Today, all IKEA physical stores (five in Greece, one in Cyprus and one in Sofia) are operating.

As for Intersport, the opening of three stores in Romania is expected in the near future.

Regarding the reduction of expenses, the management of the Group stated that during the lockdown it came to an agreement with the owners of properties it rents in order to have special agreements, as well as with its main suppliers. In the near future there will be efforts to renegotiate rents.

Finally, for the Group’s real estate investment company, Trade Estates REIC, although there was a delay due to COVID-29, its opening is underway.

According to the ECB released data, in the third quarter Greek banks had the highest ratio of non-performing loans among...