Fortress has agreed to purchase Haragionis Group’s bank loans. This is the fifth agreement for the purchase of the Group’s loans, which completes the restructuring of its loan liabilities.

Following the acquisition of the group’s loans by HSBC, Attica Bank, NBG and Piraeus Bank, Fortress agreed with Eurobank to purchase part of the Group’s debt to the bank. 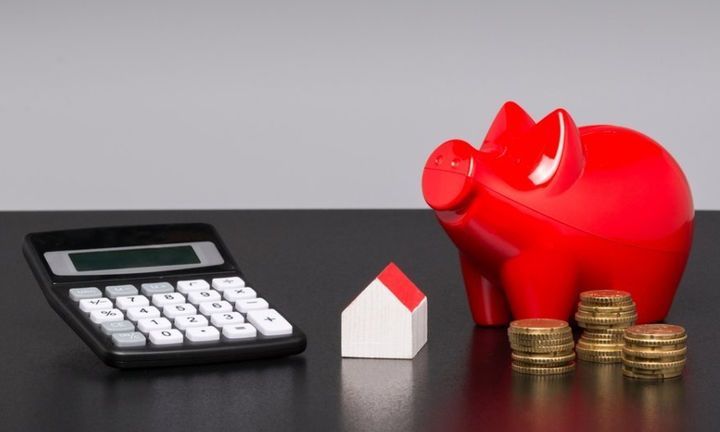 It took more than three years since Fortress came to an agreement with the Haragionis family to complete the gradual purchase of most of the group’s debt obligations, with significant discounts from banks.

Fortress now controls loans with a nominal value of over € 130 million and is the sole creditor of the Group. The loans of the other subsidiaries are either regulated or covered by collateral, following the forecasts made by the banks in the previous three years.

In addition, there are small leasing contracts that are expected to be repaid within the next 12 months real estate cash flows. Fortress, since last year, has been boosting the group’s working capital to run real estate upgrades, with minimal real estate sales.

The landmark of the bailout process was the agreement with Piraeus Bank. After a complex deal, Fortress acquired a critical mass of Haragioni Group loans, while the rest were settled. In total, the cash and real estate received and to be received by Piraeus will cover the net book value of the loans (€ 39 m).

After the formal rescue plan is completed, the group will focus on developing and upgrading its properties.

Investments in the reconstruction, upgrading and extension of real estate have already begun or are underway, the most significant being in Citizens’ Mansion Megaro Politi) in Piraeus, which is expected to be completed in May. Very significan is also the upgrade of the Park Lane office building on Patision street. In addition, works are underway at the Athenian Capitol in Ermion in Plaka and on the property of Kriezotou 11.

Nine investment schemes have been selected by the Hellenic Republic Asset Development Fund (HRAD) to enter the second, bidding phase...