Compared to last year, there is a 25% increase in demand for Real Estate property in Greece by prospective foreign purchasers.

Americans, Germans and English are the “driving force” of investment in the Greek housing market, according to a Spitogatos real estate ad analysis, followed by the Dutch. Chinese buyers are fifth on the list, confirming their steady demand for residential real estate. Currently, the most popular areas to look for real estate are Tinos, Kifissia and Glyfada. The top ten is topped by French, Australians, Swedes, Bulgarians and Canadians. 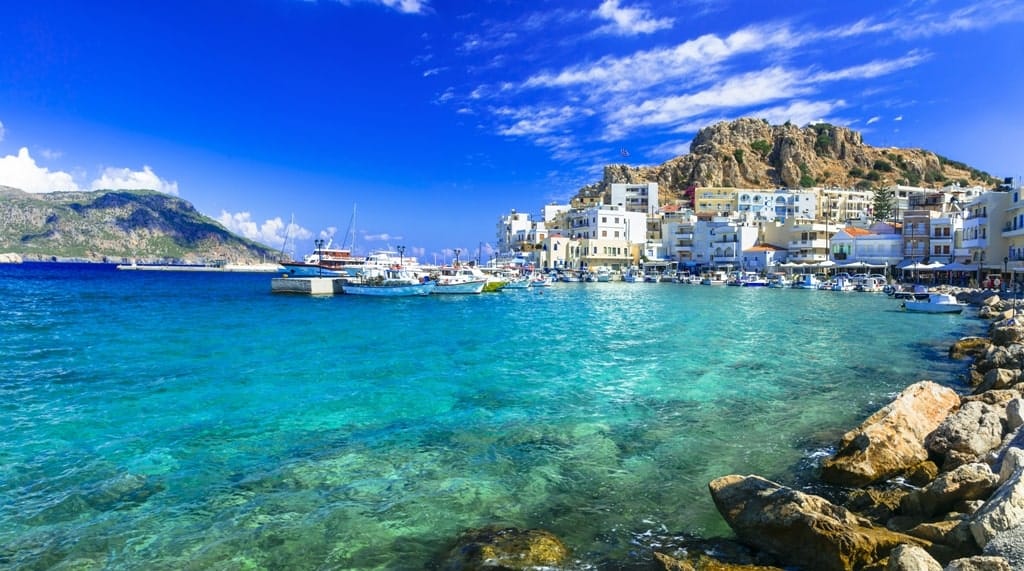 The ranking is based on the countries that perform most of the home searches for sale in Greece. In this context, Americans, who emerge as the most mobile potential buyers, are seeking real estate mainly in Santorini, Glyfada and Mykonos. Similarly, the Germans are more interested in buying property in northern Greece, focusing on Thessaloniki’s city center, Kalamaria and Kavala. The English have maintained a high level of buyer interest, despite the ‘turmoil’ caused by the impending Brexit. According to Spitogatos figures, they are focusing their search on Rhodes, Glyfada and Kolonaki. The Dutch choose Athens and the areas of Pagrati, Mets-Kalimarmaro and Neos Kosmos. The French are interested in real estate on Paros and Syros islands, as well as Athens, ​​Kolonaki and Lycabettus. Australians seem to prefer the southern suburbs of Athens, Glyfada and Kalamaki as well as Santorini island, while Swedes “vote” for Rhodes, Kassandra Halkidiki and Volos (Pelion). Bulgarians are looking for real estate in Kavala and Sithonia, Halkidiki, Finally, Canadians prefer Kalamata, Glyfada and Santorini.

Securitization is the key tool for Greek banks to be able to capture the targets for non-performing exposures (NPEs), as...