At least one binding offer was filed for Piraeus Bank’s Project Terra. The offer was submitted by Bain Capital and Brook Lane Capital joint venture. Other investors who had participated in the long lasting tender process, such as Dromeus Capital, have not proceeded to bid, while it has not been announced if companies that have also participated in the initial stages of the bidding process (Resolute, PIMCO, Lone Star and Davidson Kempner) are still on board.

Project Terra is the largest single real estate sale transaction carried out to date in the Greek market. It involves about 2,500 properties of the Piraeus Group, with an estimated value of €800 m. 125 of these properties, worth €300 m,  are used by the group itself, i.e. they have secured revenues, as well as prospects for future capital gains. 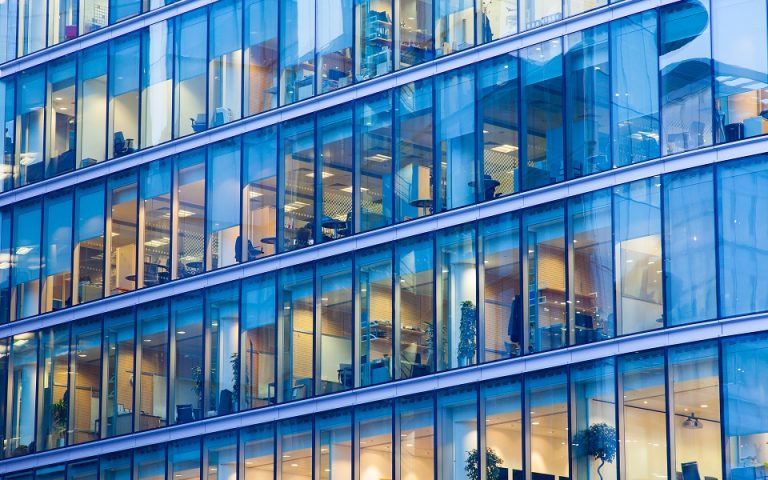 Piraeus Group aims to move to privately owned, state-of-the-art and bioclimatic office buildings, with a surface area of 45.000 m², with the total amount of the investment estimated at €150 m.

Project Terra enlists the iconic Serpieri Mansion, at the junction of Panepistimiou and Edward Lo, built in the 19th century, as well as 1,600 properties, recovered through auctions. The bank is expected to provide funding to its final winner of 50% of the value of the properties, i.e. approximately €400 m.