The first half of 2020 was marked for Eurobank by the successful completion of the plan to reduce NPEs to 15.3%, the lowest in the Greek banking system. At the same time, the efforts continued to strengthen the organic profitability and support the customers during the tough times brought by the pandemic.

A key priority of Eurobank in the current situation is to support customers through the provision of payment moratorium programs and new financing. In particular, during the first half of 2020, the total number of performing borrowers under installment suspension amounted to €5 bn in Greece and €2.3 bn abroad, while performing loans increased by €1.3 bn in total compared to the end of 2019. The balances of loans amounted to €38.1 bn at the end of June or €40.6 bn pro-forma for the recognition of Cairo securitization bonds. 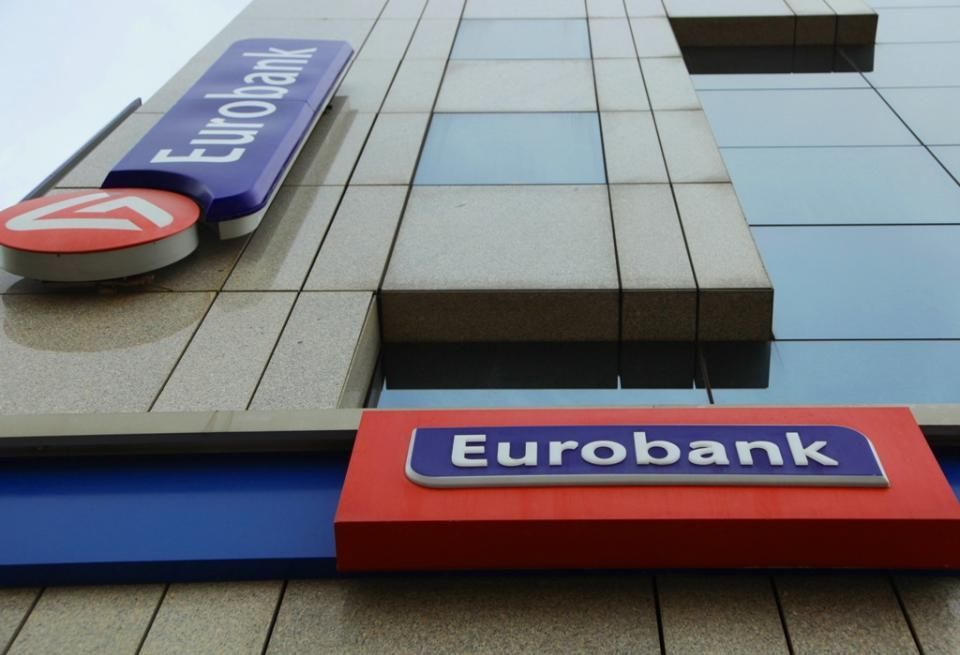 The coverage of NPEs by cumulative forecasts increased by 610 basis points on an annual basis and amounted to 60.6% taking into account the completion of the Cairo securitization.

Fokion Karavias, CEO of Eurobank, said: “Despite the external challenges, we completed the agreement with doValue for the sale of FPS and the Cairo securitization, which led to the reduction of the bank’s NPEs to 15% […] We further strengthened our capital position by more than one hundred basis points and the total capital ratio stood at 15.5%. Despite the increased forecasts compared to the plan before the outbreak of the pandemic, Eurobank is proving to be resilient to the new challenges”.

Two investors start a due diligence on Forthnet

The due diligence process on Forthnet will be officially launched within the next few days by two new prospective investors,...