The Alimos Marina, one of the largest marinas in Greece with a 1000 permanent positions, will be granted to a busidiary of Ellaktor Group, Aktor Concessions, for 40 years with the right to extend for another 10 years. The signing of the concession contract, will most likely take place by the end of April.

The Act of the Council of Ministers authorizing the competent Ministers to co-sign the relevant concession agreement was recently signed. 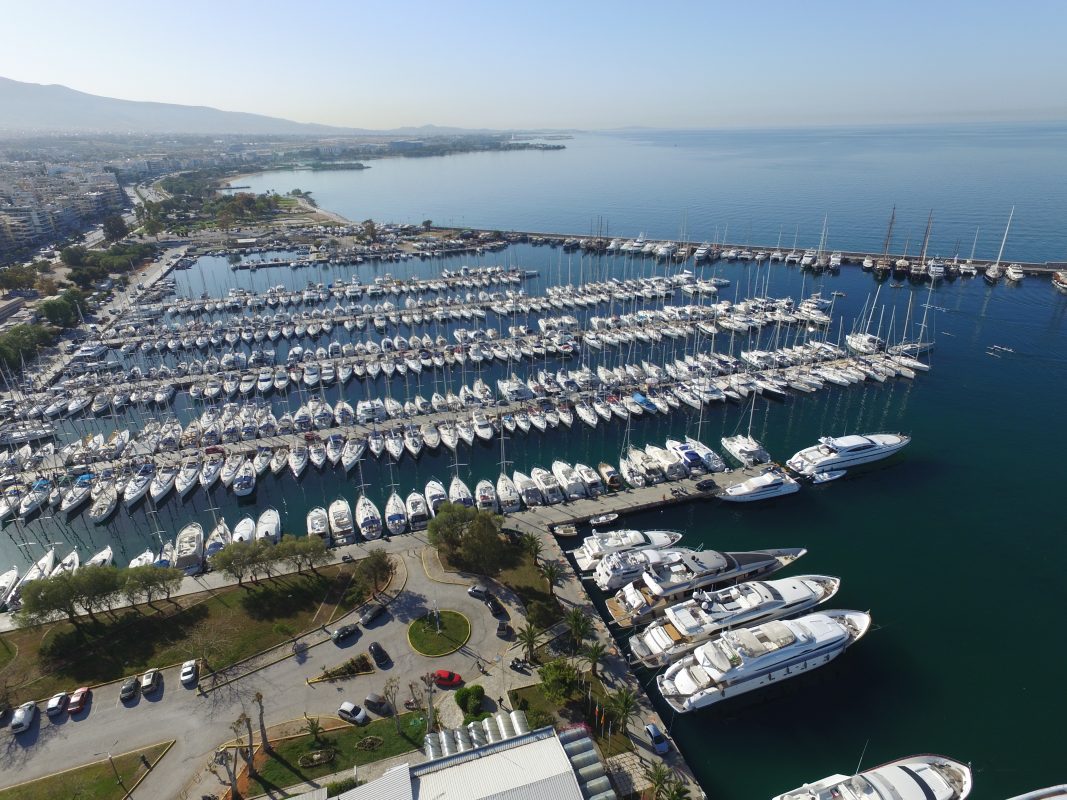 The loan agreements for the financing are currently under inspection by the Ministry of Finance for the final approval, since the State as a concessionaire is also a guarantor. This will be followed by the signing of the contract for the granting of use, operation and management of the Marina.

In the next four months after the concession agreement is signed, the financial transfer of the concession must be carried out. Aktor Concessions won the tender of HRDH offering €57.5 m.

With the acquisition of the Alimos Marina, Aktor Concessions will strengthen its position as the largest Greek company in the field of concessions. Its portfolio includes Greece’s main highways, as it has a majority stake in Attiki Odos (65.7%) and the Morea highway (71.67%), while maintaining significant percentages (17-23%) on Olympia Odos, on the Bridge of Rio-Antirrio and on the Aegean Motorway.

The existing port infrastructure will be modernized, so that the Alimos Marina can offer at least 1,200 berths, serving boats up to 45 meters in size.

The Ellaktor Group in recent months has secured €670 m through the successful publication of two international bond issues.

Not long ago, funds fought over a portfolio of four (4) RE assets by Alpha Bank. The price was over...