The special administration of Ektasis Development and the auction of the company’s 15 properties have raised nearly €52 m.

The results coming from the initial bids confirmed that Kodak’s property in Maroussi would attract the highest interest. The Brook Lane Capital-Noval consortium submitted the highest bid for the property with €28.6 m. Dimand followed with 25.2 m, and Mytilineos offered about €21 m for the same property. 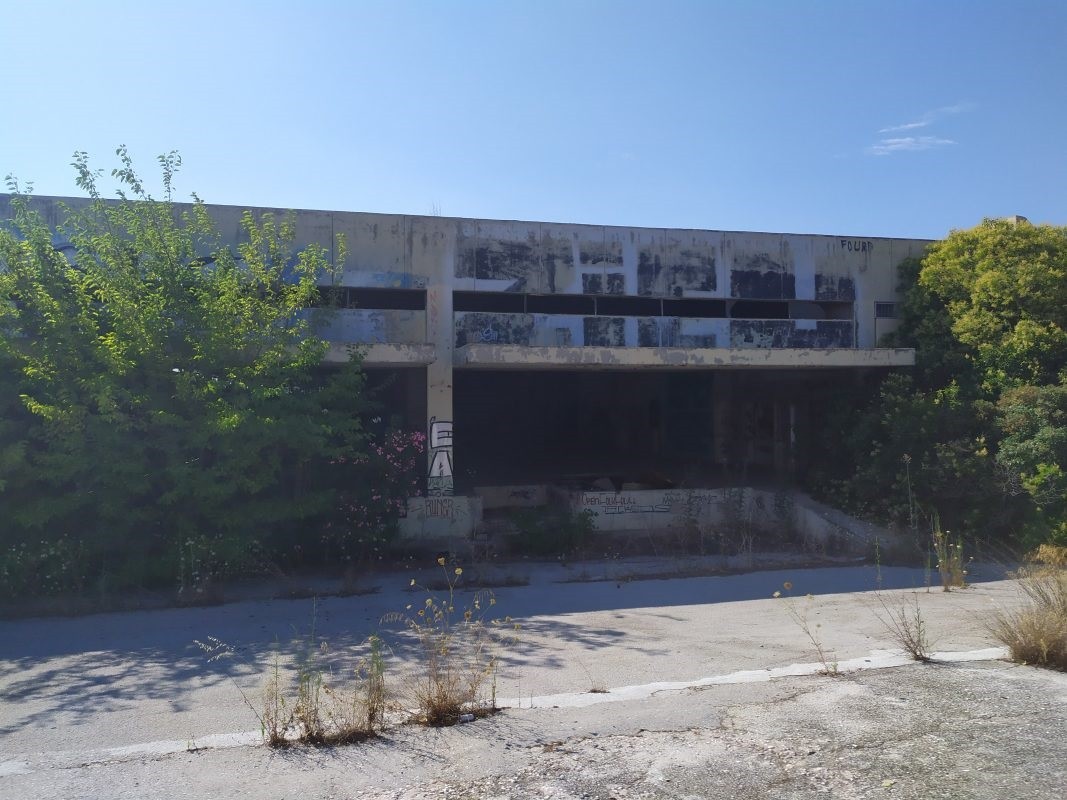 AB Vassilopoulos submitted the highest bids for two of the four properties it leases from Ektasis. More specifically, it submitted a bid of about €4.6 m for the property in Agios Dimitrios and about €1 m for the property in Vrilissia. The property in Agios Dimitrios includes a two-storey store of 1,527 sqm, while it has 59 parking spaces in the two basements as well as auxiliary/common areas of 635 sqm. The property occupies about half of the available plot and therefore more can be built in the remaining part of the plot, like a building of 1,686.51 sqm.

Ten Brinke was declared the highest bidder for two properties with bids of €4 and €3.6 m respectively, while Unifarma pharmaceutical company placed the highest bid for the plot at the Kalyftaki junction, at €2.6 m.

Not long ago, funds fought over a portfolio of four (4) RE assets by Alpha Bank. The price was over...